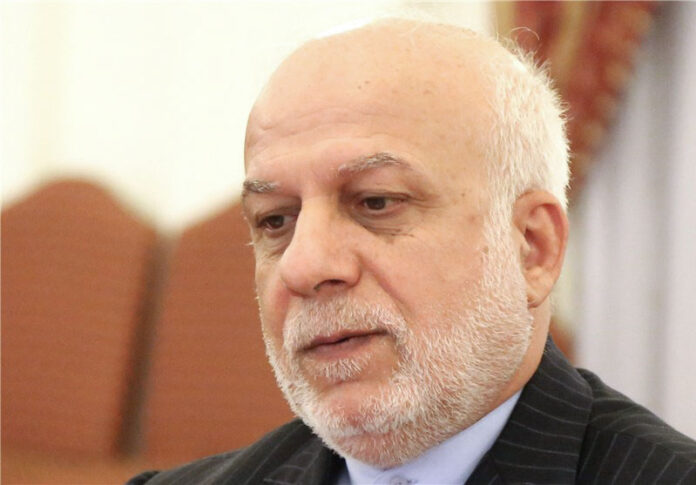 Iran’s Deputy Foreign Minister for Asia and Pacific Affairs Ebrahim Rahimpour said Tehran is ready to mediate between Baghdad and Ankara after the Iraqi prime minister condemned Turkey’s insistence on participation in retaking the Daesh-held city of Mosul.

Speaking to reporters in Tehran on Sunday, Rahimpour pointed to recent remarks made by Head of the Strategic Research Center of Iran’s Expediency Council Ali Akbar Velayati about Iran’s readiness to mediate between Iraq and Turkey and said, “If they ask us (to intermediate), we have no problem”.

“Naturally, Turkey and Iraq must be interested in our mediation,” the Iranian diplomat added.

Tensions between Turkey and Iraq have recently continued to rise with Turkish leaders saying the country was engaged in the offensive to retake the Iraqi northern city of Mosul from the Daesh (ISIS or ISIL) terrorist group.

Iraq has objected to the presence of some 500 Turkish troops at a base near Mosul, saying they are there without permission from Baghdad.

Turkey has refused to withdraw them, and insists it will play a role in the Mosul offensive.

Turkish Foreign Minister Mevlut Cavusoglu said Tuesday that his country reserves the right to invade Iraq “if there is a threat posed to Turkey,” and that this would include a substantial number of ground troops.