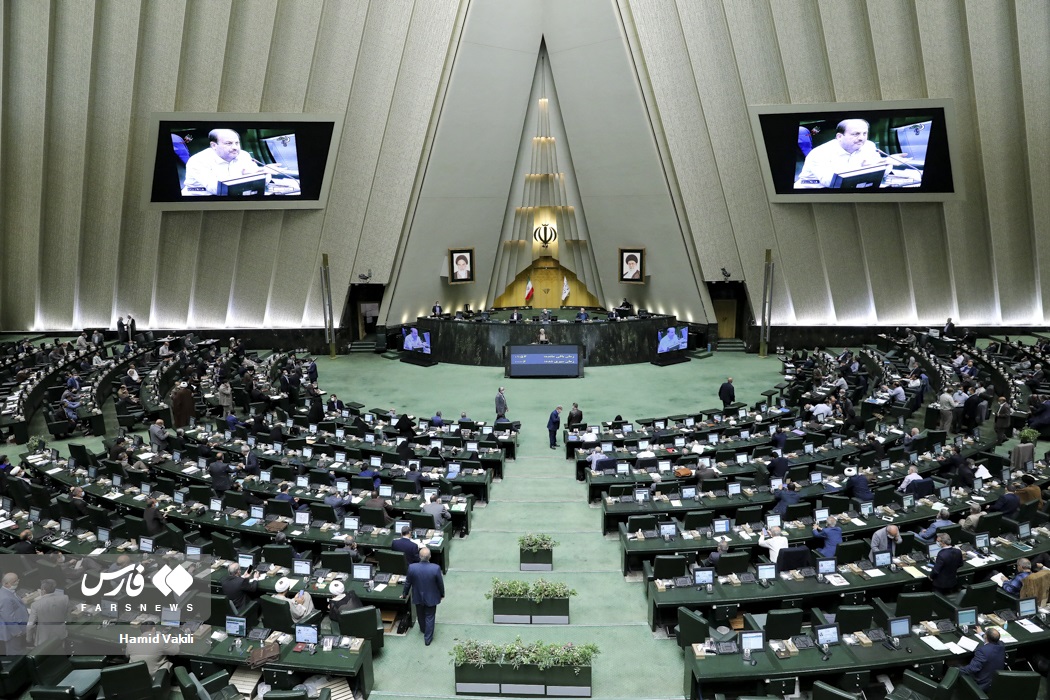 Iranian lawmakers have issued a statement condemning Saudi Arabia’s continued aggression on Yemen and expressing support for Yemenis’ resistance against the Ryadh-led coalition.

The statement, signed by 234 MPs, was read out at the parliament’s Monday session.

“Seven years into the destructive war against an independent country … the dual behavior of the champions of human rights and the United Nations and other international organizations, which claim to champion peace, freedom and rights of nations, is now clear to everyone,” the statement said.

The MPs said such organizations are dominated by the US and other “arrogant and evil” powers, leaving no hope for them to defend the “trampled rights” of subjugated nations. “Over the past 7 years, the government of Saudi Arabia, backed by arrogant superpowers, has committed different war crimes by continued bombing of Yemeni cities and villages.

They have committed bloodshed against thousands of children, women and men among the Yemeni civilians, and with an unjust blockade, have blocked entry of drugs, food and humanitarian aid to Yemen, exposing millions of subjugated women, men and children to hunger, diseases, poverty and annihilation,” the statement said.

“At the outset of the eighth year of the destructive war on Yemen, we as lawmakers of the Islamic Consultative Assembly, condemn this evident aggression and call for an end to the military attacks and killing of the subjugated people of Yemen and removal of the blockade on the country, and voice our support for the brave resistance of Ansarullah and the resilient Yemeni nation.”