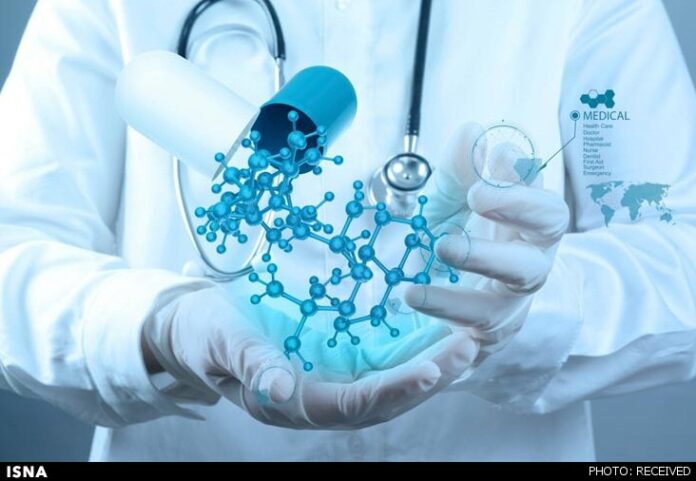 Iran has produced a recombinant factor VIII drug, and hopes to mass-produce the medicine in the current Iranian calendar year, which started on March 20, 2016.

Lack of the factor causes Hemophilia A.

Iranian researchers made Coagulation factor 8 through a recombinant method. The researchers used biotechnology and genetic engineering and produced the efficient gene.

The country would save at least $60m if it could mass-produce the drug.