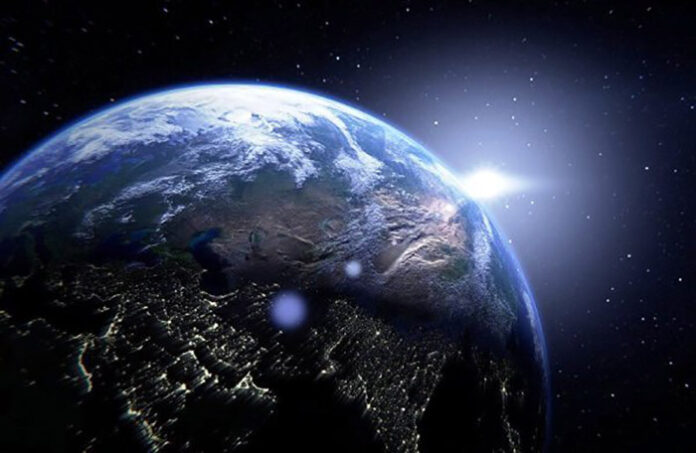 The Deputy Head of the Iranian Space Agency, Mohammad Homayoun Sadr, told Mehr that at the moment, the ITU has reinstated two orbital slots for Iran, located at 34 degrees east and 24.19 degrees. “These two slots are reserved for national telecommunication satellite and a radio and television broadcasting satellite,” he said, adding, “We can make use of the slots as soon as programs for constructing these satellites have begun.”

Sadr went on to add that Iran also holds the rights to a number of orbital positions, so that it will be able to make use of them one day. “The condition of being able to use an orbital position is having placed a satellite there,” he said.

According to Sadr, the ITU regulations no longer allows a country to permanently keep an orbital slot. “Once a satellite’s useful life ends, countries must start planning for the next satellite to take its place,” he said.

If countries do not intend to place a satellite in their orbital slot, the rights will be temporarily given to other countries under an MoU, he added. “Right now, we are underway in obtaining the right to make use of our orbital slots,” he said.

The International Telecommunication Union (ITU) headquartered in Geneva, Switzerland, is part of the United Nations system. The ITU has 193 Member States and almost 800 Sector Members and Associates and acts as a forum for governments and the private sector to coordinate technical and policy matters related to global telecommunications networks and services.