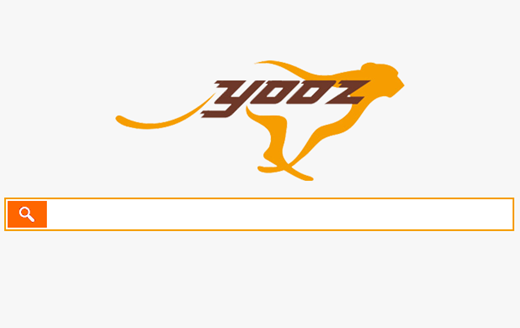 Iran has officially launched its own search engine ‘Yooz’ which can surf through a billion Persian websites, saying it plans to launch another search engine, Parsijoo, in the spring.

The Yooz search engine, available on Yooz.ir, was inaugurated in a ceremony attended by Communication and Information Technology Minister Mahmoud Vaezi in Tehran.

Iran currently holds the sixth place in the world in terms of using the Google search engine, according to Mehdi Naghavi, the Yooz project manager, standing above countries such as Germany, Italy, France and even China.

Naghavi added that the Google search engine has now turned into the “spine of the internet usage” in Iran, despite the fact that, under a 2007 PRISM Project, computer giants such as Google, Facebook, and Microsoft provide the US intelligence apparatus with the information pertaining to their users.

Addressing the inauguration ceremony, Vaezi also announced plans to launch yet another Iranian search engine, Parsijoo, in the spring.

He said his ministry plans to develop competition among local search engines.

He also stated that the ministry does not seek to compete with Google, and that it does not plan to restrict users’ access to the giant search engine.