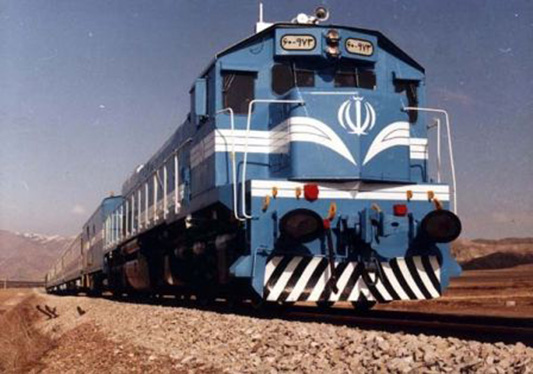 Iran and Kazakhstan are to develop their railway cooperation, announced Hossein Ashouri, an Islamic Republic of Iran Railways official.

According to Ministry of Roads and Urban Development, Ashouri said other regional countries like China and Turkmenistan could also use this railway corridor. He noted that Kazakhstan already has a suitable railway infrastructure.

Ashouri added that the new railway will increase the capacity of transporting Kazakhstan’s wheat to Iran, which now stands at over 10 million tons per year.

Iran, along with other regional countries, is keen to facilitate access to the high seas through Chabahar port and enhance transportation activities among regional countries by developing its eastern railway corridor.