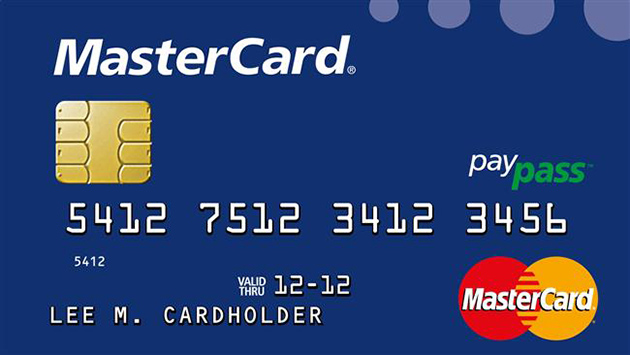 Credit and debit cards, accepted in more than 210 countries where MasterCard is valid, will be distributed at financial branches of the Iran Post company from August 23, which coincides with the beginning of the Government Week, he said.

Payment transactions of up to $10,000 are possible with each card which is rechargeable, the minister said in remarks published by the Mehr news agency on Sunday.

MasterCard made its first inroads into the Iranian market back in December when the Tasnim news agency said the global payment operator had launched a channel in instant messaging app Telegram through which it sent posts in Persian “to attract Iranian users to its services.”

MasterCard also advertised on its channel a 24-hour voicemail which responded to Iranian customers in Persian, it added.

An important service which was being advertised in MasterCard’s channel for Iranians in Telegram concerned dollar-based payments, Tasnim said then.

Under US sanctions, Iran cannot use the American banking system and dollar-denominated transactions are prohibited for the country.

This has significantly complicated not only individual foreign-bound payments by Iranians but also business transactions between Iranians and foreigners.

Vaezi also said two private postal companies will receive operation licenses after the Government Week, but did not identify them.

Under the agreement, Iran Post would collect local parcels on behalf of the foreign companies and deliver them to those firms in order to reduce the forwarding time, Mehri said.

TNT Express is a Dutch express delivery company which collects, transports, and delivers documents, parcels and freight across the world.