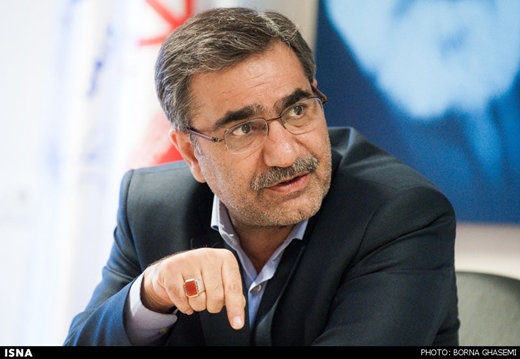 He reiterated that the commencement of the operations in two new phases in the South Pars gas field has helped Iran to increase its gas production.

The rise in Iran’s gas output comes after the development of phases 15 and 16 of South Pars last year, which upped Iranian production by millions of cubic metres per day.

Iran has over 20 projects in South Pars. More than a dozen phases have been made operational; several will be fully developed soon, and the remaining phases are still to be awarded to companies.

The field is estimated to contain a significant amount of natural gas, accounting for about 8% of the world’s reserves, and approximately 18 billion barrels of condensate.