Iran Could Increase Its Share in Global Date Market 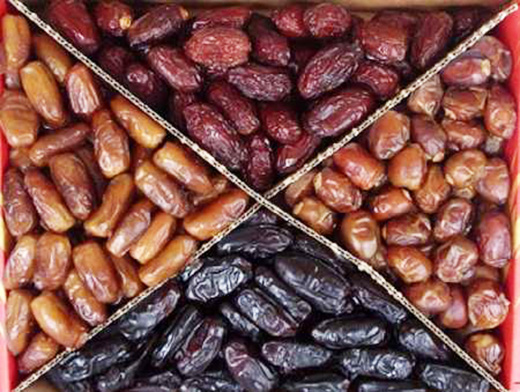 A Danish manager said Iran could increase its share in the global market by exporting dates and nuts, it was announced on Monday May 6.

Speaking to IRNA, Export Manager of ِDenmark’s Danpo Company Jasper Mathiesen made the remarks on the sidelines of the 23rd International Iran Agro Food Exhibition 2016.

Touching upon the quality and taste of Iranian products, Mathiesen underscored that the Iranian producers could play a positive role in international markets.  Thanks to huge untapped Iranian potential, he said, the Islamic Republic enjoys a large economy.

Mathiesen added that the Danpo Company, which is active in producing frozen chicken products, is keen on entering the Iranian market.

The 23rd International Agricultural, Foodstuff, Machinery and Relevant Industries, also known as Iran Agro Food Exhibition 2016, ended on June 2. Some 710 domestic companies were present at the international event, which opened on May 30.

The number of foreign companies attending the event showed a 10% increase compared with that of the past exhibition.