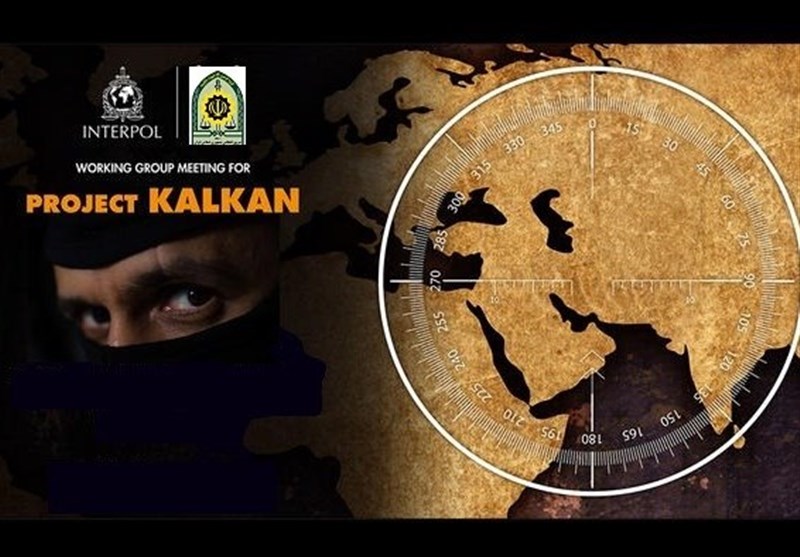 The 13th working group meeting of the International Police Organization (INTERPOL) under the framework of Project Kalkan kicked off in Tehran on Monday morning, focusing on tactics to fight off terrorism.

Counter-terrorism experts from 29 countries have attended the meeting in Tehran to discuss the ways to strengthen regional and international cooperation in the fight against foreign terrorist fighters (FTFs).

Speaking at the opening of the meeting, head of the Interpol office of the Iranian police, Massoud Rezvani, said participants in the working group will focus on the ways to share and consolidate police capabilities, hinder the terrorist activities, and to detect and cut off the financial resources of terrorism.

Known as an example of Interpol’s multifaceted approach to international police cooperation, Project Kalkan aims to assist Interpol member states to obtain an overview of both individual foreign terrorist fighters and associated networks, as well as mechanisms used to detect and counter their recruitment and travel.

Since the start of 2017, Project Kalkan member countries have generated more than 1,500 alert messages, and have provided Interpol with nearly 50 percent of records of more than 14,500 foreign terrorist fighter entities, according to Interpol.