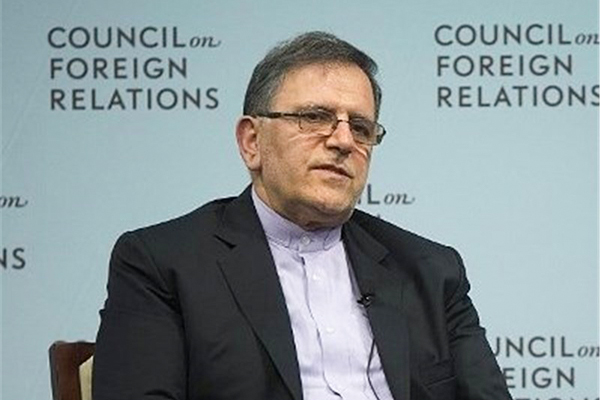 Central Bank of Iran (CBI) Chief Valiollah Seif stressed that the country has no intention to cap its crude production, adding that OPEC (Organization of the Petroleum Exporting Countries) members are to blame for the tumbling oil prices.

“What Iran is doing right now is trying to get back and secure its share of the market,” Seif told CNBC on the sidelines of an International Monetary Fund meeting in Washington in an interview published on Sunday.

Referring to an upcoming meeting on crude output of fellow OPEC members plus Russia in the Qatari capital, he said, “What Saudi Arabia is asking Iran to do (freezing its oil output) is not a very fair (or) logical request.”

OPEC and non-OPEC producers are set to hold a meeting in Doha on April 17 to discuss a proposed plan to freeze oil output at January 2016 levels.

Iran’s top central banker went on to say that other OPEC members are to blame for the sharp fall in oil prices, which are down more than 37 percent year to date.

“This request is coming from those countries which are responsible for this surplus production in the market, because they have exceeded output beyond their quota, and I think this is not fair,” Seif said.