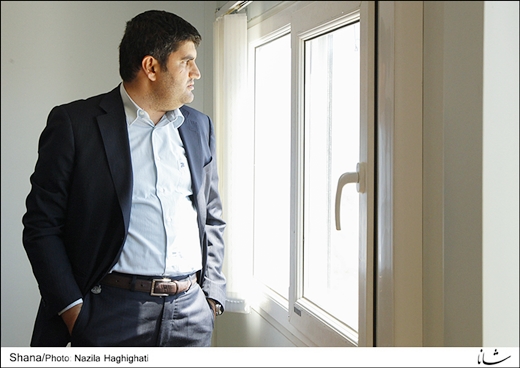 Speaking with Shana, Managing Director of Siraf Refineries Infrastructure Company (S.R.I.C) Alireza Sadeqabadi said the project is being carried out for production of 480,000 barrels of gas condensate and will be a major step for completion of the economic chain and generation of value added in Iran’s petroleum industry.

He said the project is being developed under a new partnership framework which is unprecedented in the industry in Iran.

The project, Sadeghabadi added, is being developed by 9 private companies as project developers.

“Once completed, Siraf Refinery Project will become a successful model for similar projects in petroleum industry,” he added.

14 contractors are involved in development of the refineries and 10,000 jobs will be created by the time the 8 refineries come online.

Over 80% of the project’s developers are graduates from top universities in Iran with an average age of below 35.