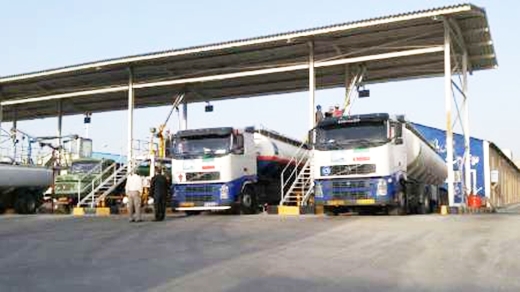 Iran has exported the first consignment of its gas oil to Iraq’s Kurdistan, a local official said.

According to Alireza Ashnagar, the Kordestan deputy governor general for political, security and social affairs, the consignment was sent to the Iraqi region as a move to help improve the living conditions of people in border areas, and also to reduce fuel smuggling across the region.

He said the exported gas oil was provided by the provincial oil storage center in the provincial capital of Sanandaj. He also said that the export deal was part of a project allowing cooperatives run by border people to export fuel to neighbouring regions.