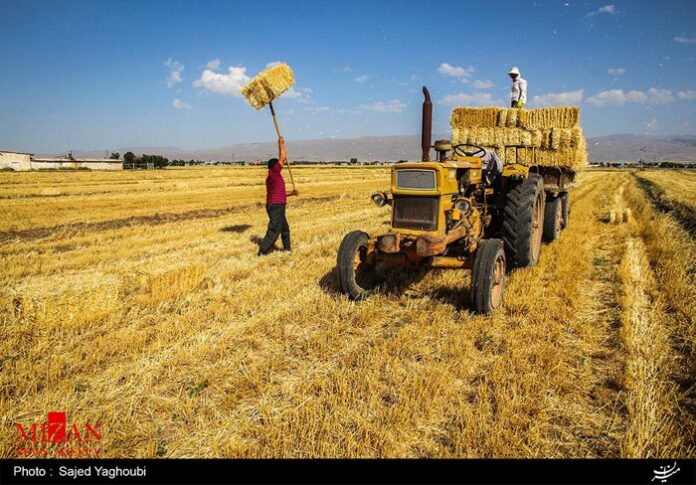 Iran is expecting a surplus of wheat this year, which it plans to release onto the regional markets, the country’s top body in charge of ensuring food security says.   The government has already purchased more wheat from local farmers than needed for the country’s consumption this year, deputy head of the Government Trading Corporation […]

Iran is expecting a surplus of wheat this year, which it plans to release onto the regional markets, the country’s top body in charge of ensuring food security says.

“That is why we will be looking to export the (surplus) crop to the regional markets,” the Mehr news agency quoted him as saying.

Abbasi Maroufan said state-sponsored purchases of wheat from domestic farmers have hit 10.283 million tonnes so far and are on course to reach 11 million tonnes, a rise of 30% on the year before. 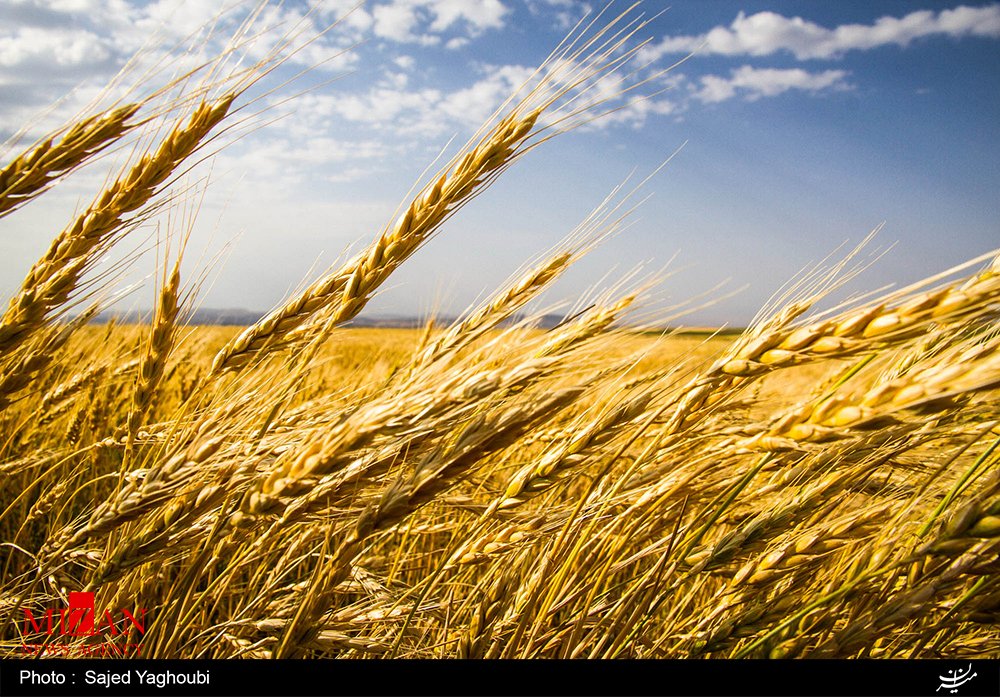 “Total production this year is estimated at 13 million tonnes, which is quite significant and valuable and we should appreciate our wheat growers and farmers,” he said.

Wheat growers keep some of the crop for their own consumption and some other as seeds for the next cultivation season.

Abbasi Maroufan said the production of durum wheat “with good quality and higher global standards has been done in 10 provinces which is ideal for pasta-making.”

Beside the new surplus, the country is believed to be holding a carryover from the previous wheat crop as well as past stocks.

The official said Iran has to step up production of basic and strategic commodities under its “Economy of Resistance” blueprint which Leader of the Islamic Revolution Ayatollah Seyyed Ali Khamenei has proposed. 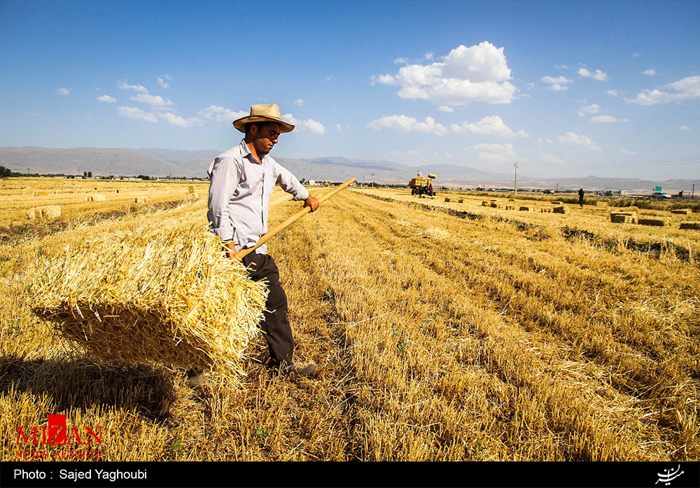 The plan calls for establishing a knowledge-based economy relying on domestic capacities and cutting dependence on oil revenues in order to protect the country against Western sanctions and stimulate growth.

Abbasi Maroufan also predicted Iran to become self-sufficient in sugar within the next three years.

Iran’s wheat production has experienced a cycle of boom and bust. Largely self-sufficient in wheat a decade ago, the country has turned to one of the world’s biggest importers.

While drought has taken a heavy toll on the Iranian agriculture, years of focus on oil revenues has left the sector underperforming as many farmers have abandoned their fields and moved to cities in search of alternative work.

Many producers, meanwhile, rely on the whims of weather and rudimentary operations for growing their crops. Erratic practices as such have left many of the country’s water tables, formed over hundreds of thousands of years, hitting bottom amid the protracted dry spell.

While Iran’s costly oil industry has siphoned investment away from agriculture, it has been employing few people. The government sees agriculture as a key area to diversify economy and create jobs amid a serious unemployment problem.