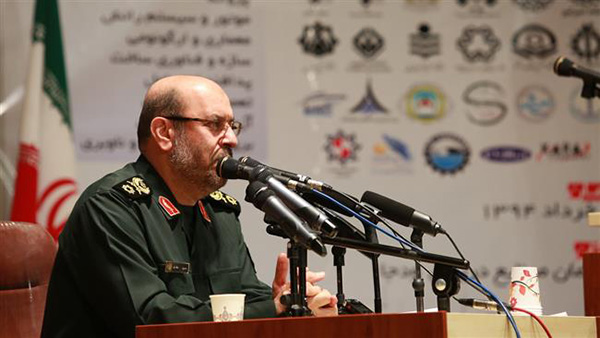 Dehqan departed for Moscow on Tuesday at the head of a delegation. The visit is taking place at the invitation of Russian Defense Minister Sergei Shoigu.

The 2016 MCIS conference, the event’s fifth edition, will be held on Wednesday and Thursday and will focus on fighting terrorism.

The conference will discuss international convergence on fighting terrorism, and security issues concerning the Asia-Pacific region, as well as international stability and military cooperation.

Iran and Russia have cooperated in the area of defense toward countering the threat of terrorism in the Middle East.

The two countries have successfully provided assistance to the Syrian government in its efforts to push back terrorist groups in the Arab country.

Dehqan has already visited the Russian capital twice over the past three months as the Islamic Republic was expecting the delivery by Russia of Russian S-300 missile defense systems.

Earlier in the month, Moscow began implementing an USD-800-million deal signed in 2007 to deliver the missile defense systems to Iran.

Moscow canceled the contract in 2010 under pressure from the West. President Putin authorized the delivery in April 2015, however, after an interim agreement that paved the way for the July 2015’s nuclear deal between the Islamic Republic and six world powers.

Dehqan will also discuss ways to buy Russian Sukhoi Su-30 fighter jets and T-90 tanks during his visit, the Iranian Embassy in Moscow has said.