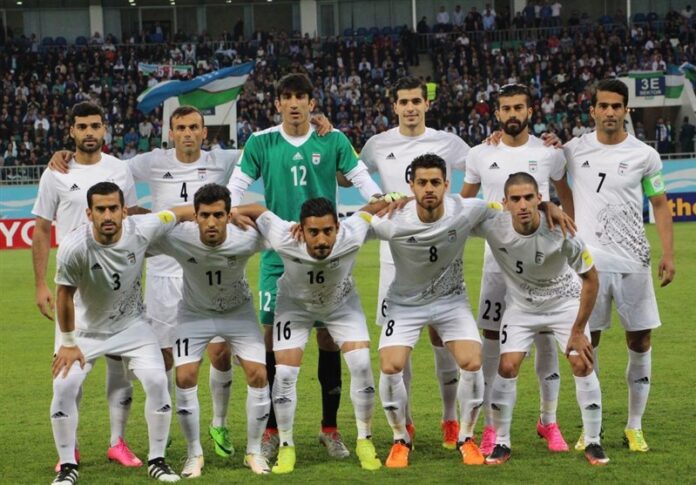 Team Melli has been unbeaten since June 2015, winning in 13 out of its last 17 international outings.

The rise comes following back-to-back wins in recent World Cup qualifiers against Uzbekistan (1-0) in Tashkent and South Korea (1-0) in Tehran.

Olympic champion Brazil jumped into third with Belgium and Colombia slipping to fourth and fifth respectively.