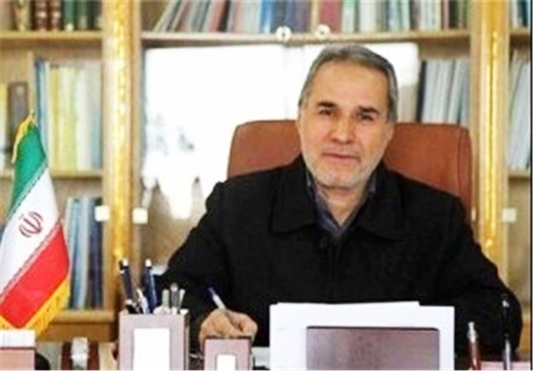 An Iranian deputy energy minister said the country plans to develop over 800 power plant projects in the coming years.

Iran plans to build more than 800 power plants in the next 20 years in an attempt to increase the country’s current installed power capacity from 75,000 megawatts to 100,000 megawatts, Hooshang Falahatian told Turkey’s Anadolu news agency recently.

He added that the country will offer opportunities to invest $250 billion in 12 different sectors, including energy.

Elsewhere in his remarks, the deputy energy minister highlighted the importance of enhanced ties between Tehran and Ankara in the field of renewable energy, saying, “There are many reasons for accepting and inviting Turkish clean energy investors to Iran in realizing common activities.”

“We are interested very much in developing cooperation with Turkey in many fields,” he underlined.

The two neighboring countries have ramped up efforts in recent months to boost bilateral trade after implementation of the Joint Comprehensive Plan of Action (JCPOA), a lasting nuclear deal between Iran and the Group 5+1 (Russia, China, the US, Britain, France and Germany), on January 16.