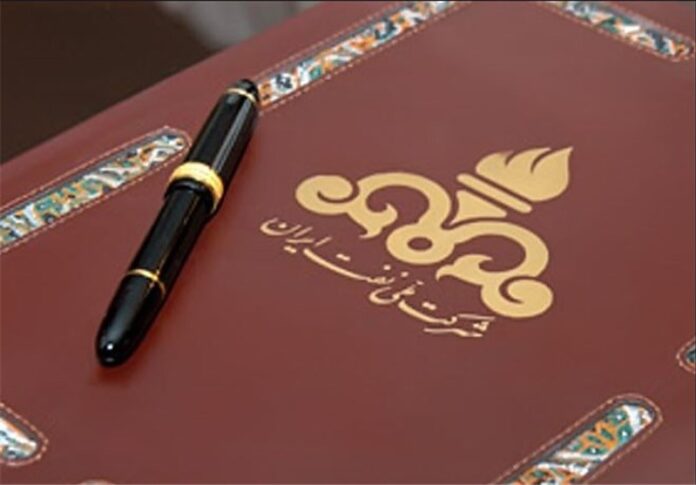 Iran will on Monday start offering an international tender for oil and gas projects in the country for the first time since the removal of anti-Tehran sanctions.

National Iranian Oil Company (NIOC) said “reputable and eligible companies” should fill applications for upstream oil and gas projects which will be made available on its website nioc.ir on Monday, Shana reported on Sunday.

It came after an amended draft of Iran’s new model for oil and gas contracts was approved by the government on August 3 after it underwent over 150 minor and major changes.

The new amendments were endorsed after Leader of the Islamic Revolution Ayatollah Seyed Ali Khamenei stressed two months ago that no new oil and gas contracts for international companies would be awarded without necessary reforms.

The rights, commitments and responsibilities of all parties in areas such as accounting and auditing, method of financial payment or repayment, technical inspection and maintenance should be clearly specified in the new contracts.

Under the new reforms, the oil ministry has been tasked with approving an overview of the contracts including the agreed price, duration and other general conditions.

The new oil and investment contract for international firms, known as the Iran Petroleum Contract (IPC), will replace Iran’s buyback oil deals. Under a buyback deal, the host government agrees to pay the contractor an agreed price for all volumes of hydrocarbons the contractor produces.

Iran worked on the oil contract model for two years. The country hopes to draw as much as $50 billion a year from major oil companies such as Italy’s Eni SpA and France’s Total to develop its oil and gas fields in the wake of a lasting nuclear deal between Tehran and world powers.

There has been growing enthusiasm for ties and cooperation with Iran since a lasting nuclear deal between Iran and the Group 5+1 (Russia, China, the US, Britain, France and Germany) took effect on January 16.

The deal, also known as the Joint Comprehensive Plan of Action (JCPOA), terminated all nuclear-related sanctions on Iran and prepared the ground for a much-anticipated economic boom.