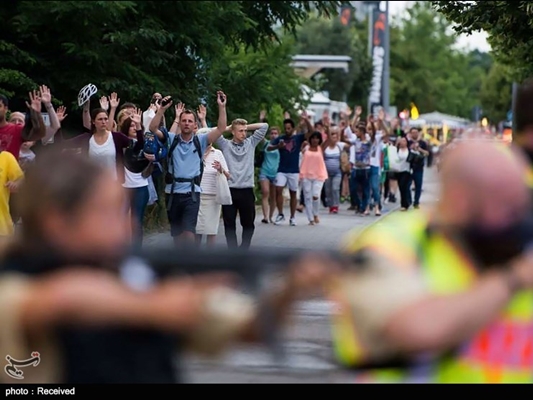 Iran’s consulate in Munich called on the nationals residing in Germany to remain calm and stay in touch with the diplomatic missions after a Friday shooting spree by a German-Iranian gunman in a Munich shopping mall killed at least 10 people.

Following the shooting attack at the Munich Olympia Shopping Centre on Friday evening, Iran’s Consul in Munich Abdollah Nekounam Qadiri called on Iranians to keep calm and get the latest news from the German media outlets.

He also called on the Iranian nationals to immediately inform the consulate of any incident involving their fellow countrymen.

There has not been a single report of accidents for the Iranian nationals, Qadiri noted.

The Friday attack by an 18-year-old German-Iranian gunman who apparently acted alone killed at least 10 people.

The pistol-wielding attacker, identified by Munich Police Chief Hubertus Andrae as a dual national, was later found dead of a suspected self-inflicted gunshot wound to his head.