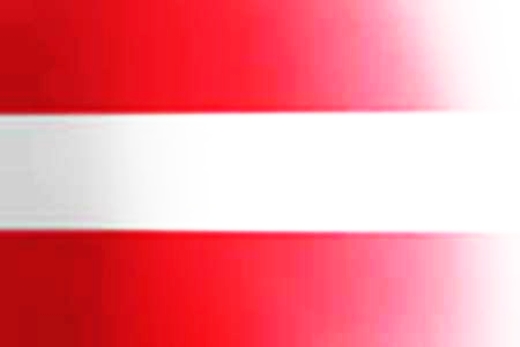 Iran Artists Forum signed a memorandum of understanding (MoU) with Austrian House of Artists in a bid to promote cultural and artistic cooperation at the international level.

The deal signed by Majid Rajabi-Memar and Michel Pilets enshrines holding visual arts exhibitions, cultural weeks, conferences and exhibition on architecture, music concerts as well as artistic educational workshops.
Pilets expressed happiness over signing the deal, saying that as the head of Austrian House of Artists, he made many efforts to pave the way for cooperation between the two nations.
Signing the memorandum of understanding took place concurrent with economic and cultural interaction between the two countries, he said.
The Austrian director said that the two countries have longstanding cultural ties.