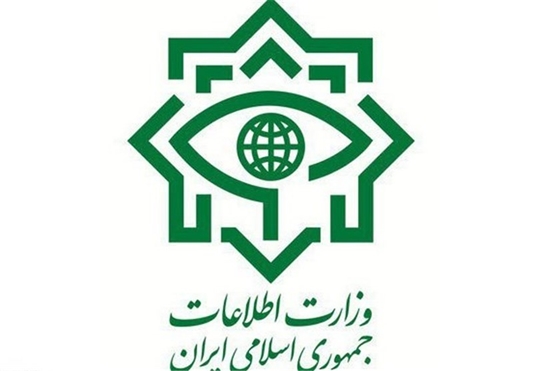 Iran’s Intelligence Ministry released some details on the so-called Toheed and Jihad Takfiri terrorist group, 102 of whose members and supporters have been arrested, killed in exchange of fire or sentenced to death for a litany of terrorist activities.

In a statement on Wednesday, the Intelligence Ministry offered a brief history of formation of the notorious Takfiri team, established in winter 2008 as the ‘Abu Bakr group’ in western Iran.

The group, which later became known as Toheed and Jihad, launched its first terrorist attack on April 24, 2009, when 27 of its members raided a police headquarters and killed or wounded a number of police forces, it said.

Some two years of criminal activities by the Takfiri group claimed 20 lives, including that of Mohammad Sheikholeslam, Kurdistan Province’s representative in the Assembly of Experts, and Borhan Ali, a renowned Sunni cleric, and injured 40 others, the statement added.

Under the influence of the Takfiri-Wahhabi ideology, the terrorist group started attacks against Kurdistan citizens by offering an arbitrary and narrow definition of Muslim, and killed a number of clerics and Sunni religious figures, it added.

According to the statement, the Takfiri group then launched broad terrorist attacks to traumatize people and create insecurity.

However, the intelligence forces dealt an initial heavy blow to the group and averted extensive military operations, it noted.

The statement also enumerated a list of violent crimes by the group, including armed burglaries, assassination of security forces and officials, and thefts.

Following months of efforts by the intelligence forces, the notorious group was finally disbanded on April 21, 2011, when its last remaining den was identified in the provincial capital of Sanandaj, the statement added.