Indian PM to Meet with Ayatollah Khamenei in Tehran 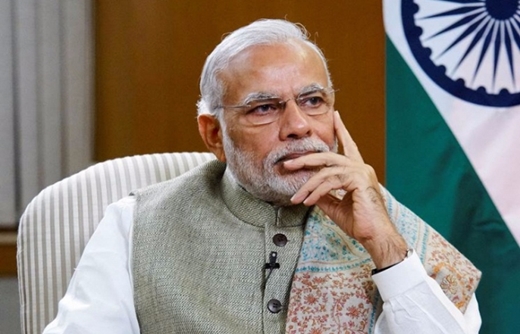 Indian Prime Minister Narendra Modi will travel to Iran on Sunday May 22 and plans to meet the Leader of the Islamic Revolution, Ayatollah Seyyed Ali Khamenei, in the Iranian capital.

Prime Minister Modi is scheduled to meet Ayatollah Khamenei, marking his first visit to the country since the historic nuclear agreement with world powers was signed, and the US lifted secondary sanctions in January 2016, according to a report by The Hindu, as covered by TejaratNews.

Modi’s visit will complete the triangle, as he is expected to sign a trilateral trade treaty with Iran and Afghanistan for Chabahar, which was finalised during External Affairs Minister Sushma Swaraj’s trip to Tehran last month.

On Tuesday, May 17, the Ministry of External Affairs announced that Modi would visit Iran on May 22-23 to meet President Hassan Rouhani in an official visit that would “provide a timely thrust to the ongoing efforts of the two countries and their business entities to expand bilateral cooperation and mutually benefit from new opportunities in the wake of lifting of secondary sanctions against Iran earlier this year.” 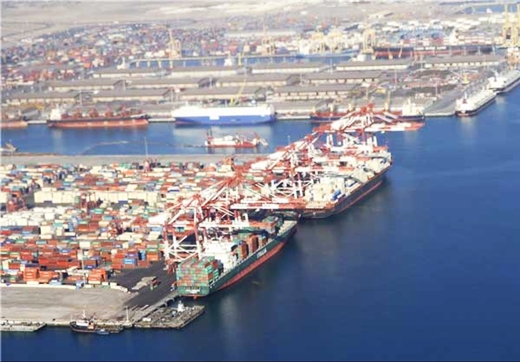 As The Hindu reported on Monday, among issues on the agenda are agreeing on a channel for the repayment of $6.5 billion in unpaid dues from India to appropriate corresponding banks in Iran, a Memorandum of Understanding (MoU) on developing the Chabahar port project and the trilateral transit trade agreement with Afghanistan, India’s stake in the Farzad-B oilfields, the announcement of investments from Indian companies in the Chabahar “Free Trade Zone,” and security and defence pacts.

“The visit of the Prime Minister to Iran will seek to build on these commonalities by focusing on specific cooperation in regional connectivity and infrastructure, developing energy partnership, boosting bilateral trade, facilitating people-to-people interaction in various spheres and promoting peace and stability in the region,” a Ministry of External Affairs release read.

PM Modi’s visit to Iran is a rare stand-alone visit, indicating that India hopes to fast-track ties and build on the alternative route for trade with Afghanistan and Central Asia.