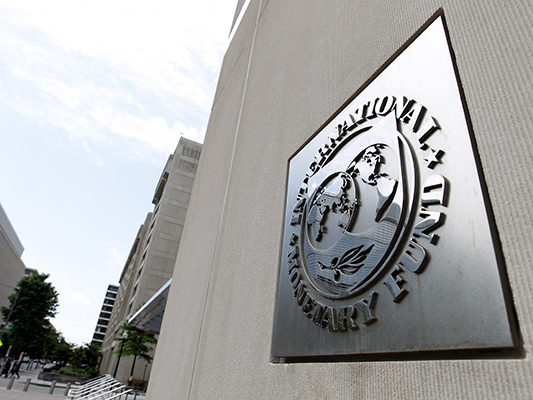 The IMF report was released on Monday and was compiled from the preliminary findings of an official visit to Iran. The report expressed views of IMF staff members and may not reflect the views of its executive board.

“Real GDP rebounded strongly over the first half of the year as sanctions eased post-JCPOA implementation. Oil production and exports rebounded quickly to pre-sanction levels, helping cushion the impact of low global oil prices. Increased activity in agriculture, auto production, trade and transport services has led the recovery in growth in the non-oil sector,” said the report.

It added that Iran’s GDP is projected to grow by at least 4.5 percent in 2016-17, and that monetary and fiscal policies adopted over the past few years and favorable international food prices have decreased the inflation rate in the country.

It also noted that the Central Bank of Iran has over the past year taken significant measures aimed at restructuring and bringing unlicensed financial institutions (UFIs) under its regulation. The IMF staff report highlighted that such moves help address an important source of financial instability.

The JCPOA, struck between Iran and Britain, China, France, Germany, Russia and the United States in July 2015, envisaged Tehran scaling back its nuclear program in return for the removal of all nuclear-related sanctions on the Islamic Republic.