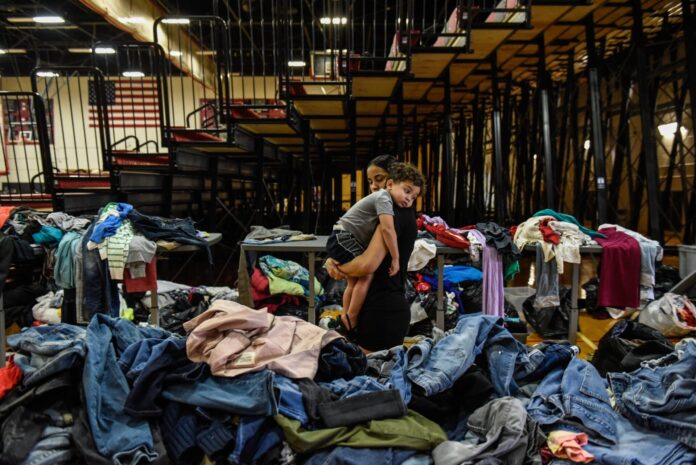 At least 82 people have died in the United States in the aftermath of hurricane Ida. Several regions continue to grapple with the fallout from the storm and lingering power outages that have left thousands in the dark.

As many as 30 people died in southeastern states, including 26 victims in Louisiana, while 52 more deceased in the northeastern regions, the CBS news broadcaster reported on late Wednesday, citing data of states’ authorities.

Hurricane Ida, which made landfall approximately 10 days ago, caused extensive damage across areas of the Gulf Coast, Pennsylvania, New York, and New Jersey. US President Joe Biden has recently visited several of the damaged communities.

Causes of death related to the extreme weather and damage of Hurricane Ida include drowning, falling trees, excessive heat, and carbon monoxide poisoning.