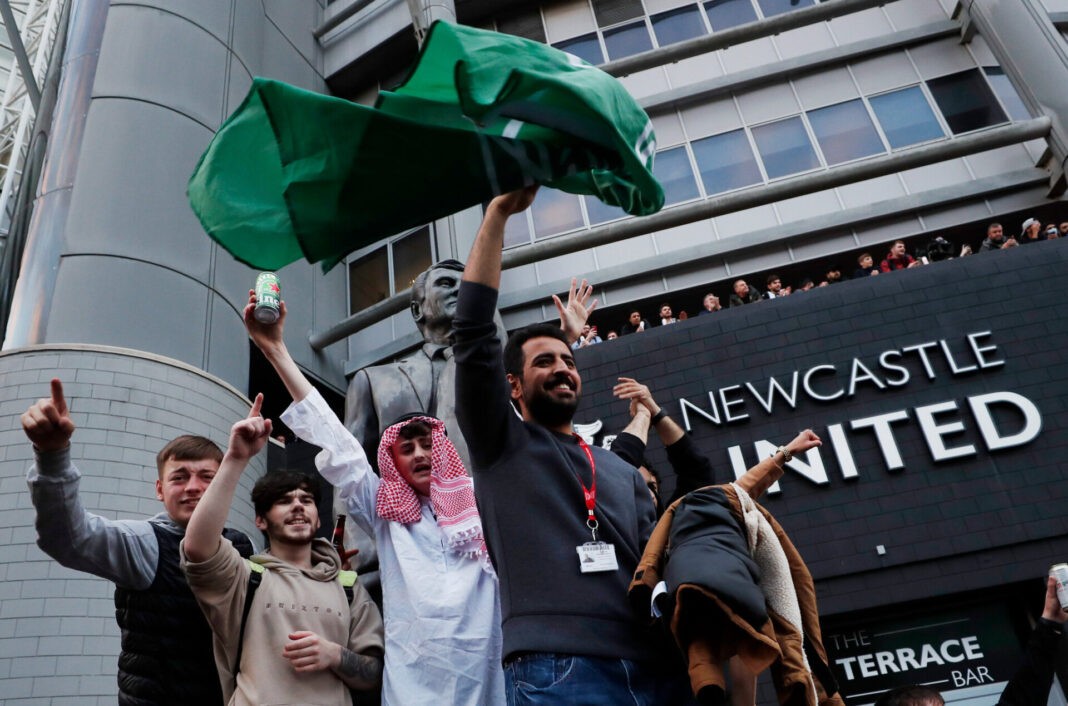 Human rights groups have strongly criticized the Saudi-led takeover of Newcastle United club. They have accused the monarchy of "sportswashing" to improve its damaged global image.

The U.K. Premiere League has said that it received “legally binding assurances” that the Saudi state would not control the club, Sky Sports reported.

However, concerns arose after activists described the PIF as “inseparable” from the Saudi government.

Nabhan al-Hanshi, acting director of ALQST, a Saudi human rights group based in the U.K., told The Guardian daily that there is “no division between the PIF and the state.”

“The Saudi ruler is in charge of the PIF, sits at the top of the PIF and uses the PIF directly to maintain power. The Saudi monarchy is using football to hide this horrifying record, and everyone should be utterly appalled,” Hanshi told the newspaper.

The move also garnered criticism from human rights groups such as Amnesty International, which stressed the move “raises a host of deeply troubling questions about sportswashing, about human rights and sport, and about the integrity of English football.”

Amnesty’s U.K. chief, Sacha Deshmukh, added that “Football is a global sport on a global stage – it urgently needs to update its ownership rules to prevent those implicated in serious human rights violations from buying into the passion and glamour of English football.”

A report from Grant Liberty in March shed light on the Saudi investment in the world of sports, ranging from chess championships to Formula One and horse racing.

The report further added that “the regime seeks to use the glamour of elite sport to obscure its record of human rights abuse, state-sponsored murder, torture, and the continued bombing campaign in Yemen.”

“Saudi Arabia is trying to use the good reputation of the world’s best loved sports stars to obscure a human rights record of brutality, torture and murder,” the Grant Liberty report said.

A report released by the U.S. Office of the Director of National Intelligence in February said the Saudi Crown Prince approved the 2018 killing of U.S.-based journalist and Saudi critic Jamal Khashoggi at the Saudi Consulate in Istanbul.