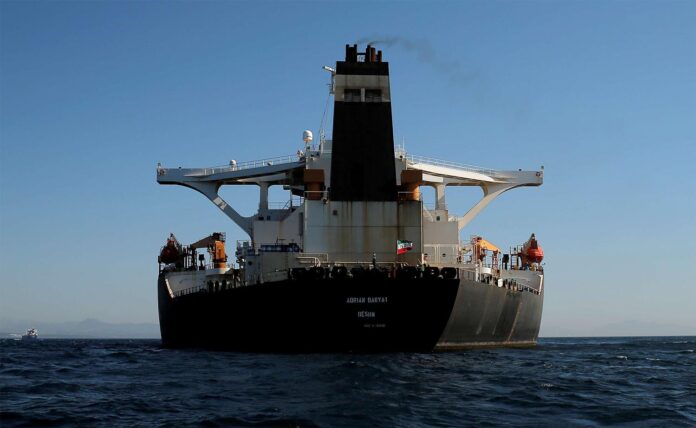 A third and a fourth fuel-laden vessel is expected to head out of Iran towards Lebanon in the future, Hezbollah Secretary-General Sayyed Hassan Nasrallah says.

“Paperwork has been done for the dispatch of the third gasoline-laden ship from Iran. The fourth ship will bear diesel and will be sent over subsequently,” Nasrallah stated during a speech on Monday.

Referring to Lebanon’s new government that was formed recently at the direction of President Michel Aoun following endless indecision, he noted the government would decide on any fuel shipments that could follow that.

Nasrallah, however, asserted, “We want part of Lebanon’s fuel to be provided from Iranian imports.”

The movement announced a decision to start importing fuel from the Islamic Republic last month amid crippling economic conditions, caused partly by the United States’ sanctions that have been targeting Lebanon over Hezbollah’s legitimate involvement in the country’s political and military sectors.

He added some used to speculate that the promise for shipment of fuel from Iran simply served propagandist media purposes, stating, “It, however, became finally clear that such remarks are false.”

Those same people were hopeful for the Israeli regime to target the vessels, the Hezbollah chief said.

“[Their speculations] were proven wrong. Israel is in a tight spot and the deterrence equation is there” to dissuade it from taking any such action,” he added.

By deterrence power, Nasrallah was referring to his movement’s vast arsenal of missiles, including precision ones, that the group has vowed not to hesitate to deploy to defend the country against the regime.

Meanwhile, Nasrallah stated the fact that the movement was distributing the fuel at a lower price that its purchase and imports have cost proved that it has not been cooperating with the fuel shipment “for commercial purposes”.

“We’re not after conducting business here,” he noted.

The Hezbollah chief expressed his and his movement’s gratitude towards Leader of the Islamic Revolution Ayatollah Seyyed Ali Khamenei and other senior Iranian authorities for helping the shipments become a reality.

Separately, Nasrallah thanked Lebanese authorities for helping get the country a government after successive interim ruling patterns did not last out to resolve the country’s woes.

The current administration’s priority has to lie in preventing the country from disintegrating, enabling deployment of reforms, and fixing the problems that have come in the way of the people’s livelihood.

The development testified to the “Palestinian heroes’ bravery, resolve, and ingenuity”, he asserted.

It was important in many aspects, the most significant among which was “a Palestinian’s insistence on freedom”, he stressed. 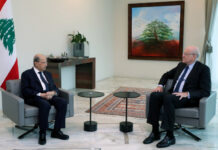 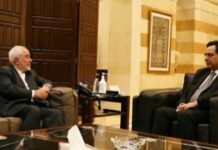 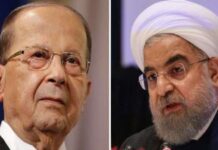