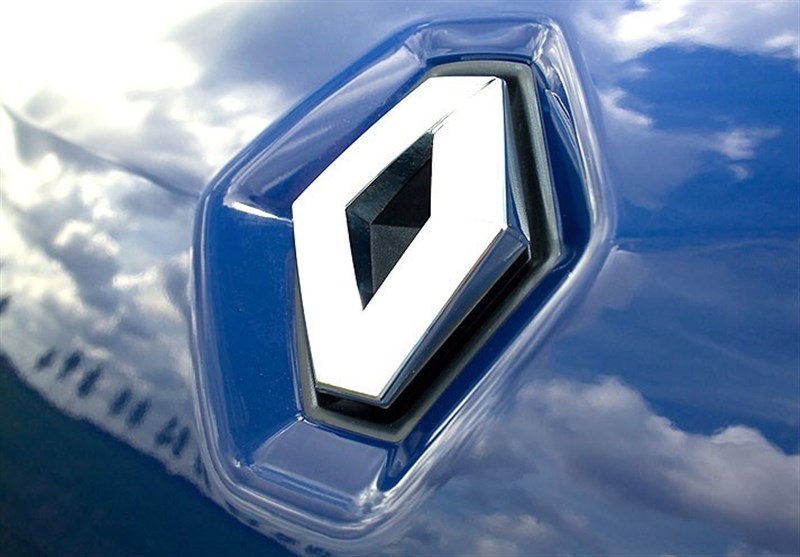 France’s Renault have signed a memorandum of understanding (MoU) with the Industrial Development and Renovation Organization of Iran (IDRO) to establish sales and after-sales service centers in the Islamic Republic for the first time.

The agreement was inked in Paris on Friday on the sidelines of the 2016 Paris Motor Show with Iranian Minister of Industry, Mines, and Trade Mohammad Reza Nematzadeh and senior officials of the French automaker, including CEO Carlos Ghosn, in attendance.

The head of the IDRO, Mansour Moazzami, and the deputy CEO of Renault have signed the agreement to establish a joint venture which will pave the way for a more active presence of the French company in Iran.

According to the MoU, Renault, jointly with the IDRO Group, will set up an automobile factory and sales and after-sales service centers in Iran for the first time.

The industry is expected to grow significantly after Iran and six world powers on July 14, 2015 reached a conclusion over the text of a comprehensive deal on Tehran’s nuclear program and started implementing the agreement on January 16.