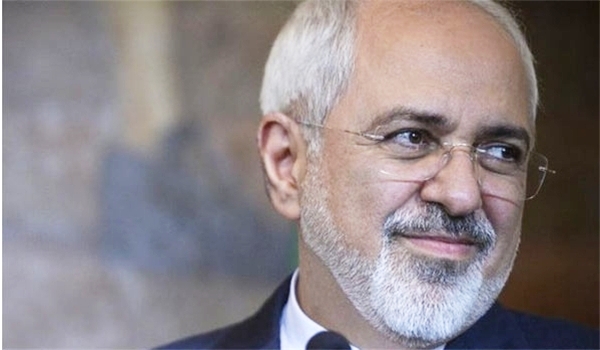 Foreign Minister Mohammad Javad Zarif on Sunday called for resolution of regional conflicts based on international rules and regulations.

Zarif made the remarks in a joint press conference with visiting Estonian Foreign Minister Marina Kaljurand.

He referred to Iranian high-ranking officials’ contacts with their Armenian and Azeri counterparts and said that Iran has always been ready to help peaceful resolution of regional conflicts including Karabakh issue based on international rules and regulations.

He called for coordinating resolution of regional conflicts, adding that the region does not need new crises.

Referring to hundred years of historical ties between Iran and Estonia, Zarif added that the two countries have good potentials for boost of all-out ties particularly in fields of economy and trade in the post-sanctions era.