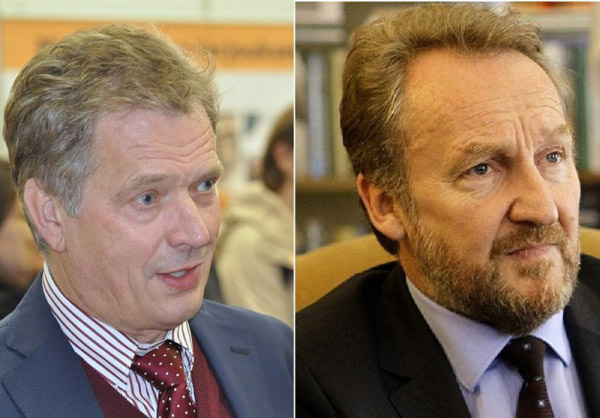 Presidents of Finland and Bosnia-Herzegovina arrived in Tehran on Tuesday morning for high-profile meetings that will focus on Tehran’s bilateral relations with the two European nations.

The two presidents are expected to discuss Tehran-Helsinki relations and explore avenues for stronger economic interaction.

Separately, President of Bosnia and Herzegovina Bakir Izetbegović travelled to Tehran this morning and held a meeting with President Rouhani after an official welcome ceremony.

There has been growing enthusiasm for closer ties with Iran after coming into force of the Joint Comprehensive Plan of Action (JCPOA) in January, a nuclear agreement between Tehran and the Group 5+1 (Russia, China, the US, Britain, France and Germany).

President Rouhani has already announced that Tehran welcomes warmer ties with the European countries, noting that such cooperation will greatly contribute to the settlement of regional and international issues.