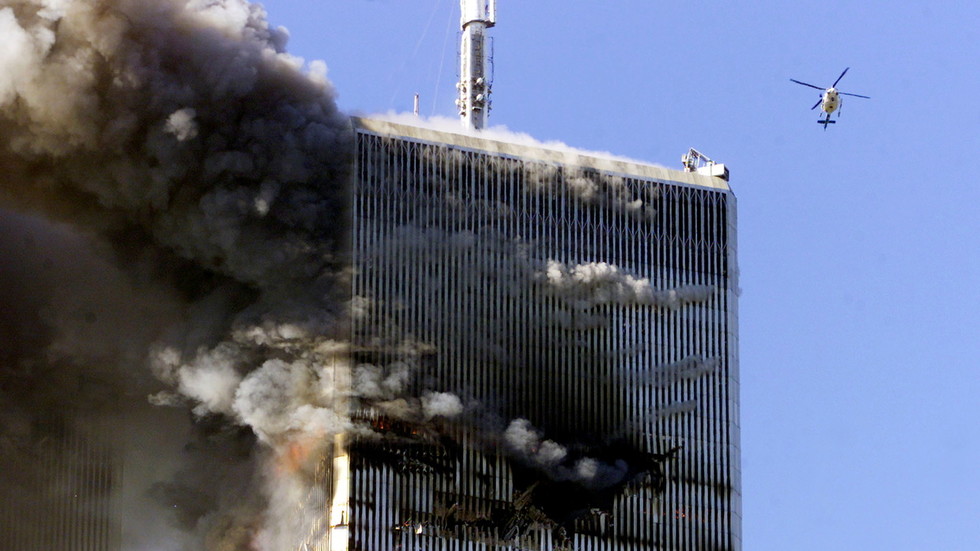 Russia: US realizes pressure on Syria not working

The FBI has released a newly declassified document related to its investigation into the planning of the 9/11 attacks and the alleged role of Saudi Arabia's government, after President Joe Biden signed an executive order directing the US Justice Department and related agencies to make some files public.

The FBI released a heavily redacted report from April 2016 related to its investigation regarding the role that the Saudi Arabian government had in supporting the hijackers who carried out the terror attack.

The report shines a light into the bureau’s probe of Omar Al-Bayoumi, who was thought to be a Saudi student in California. He had been suspected of providing logistical support to two of the hijackers, Nawaf Al-Hazmi and Khalid Al-Midhar.

The document’s details information from interviews conducted in November, 2015 with a person who, according to the FBI, had contact with Bayoumi. The name of the individual was redacted from the report.

In addition, the report detailed that the person interviewed had connections to the Saudi Arabian consulate in Los Angeles and maintained “anecdotes of personal interactions with Consular leadership”.

In the report, the FBI details that Bayoumi provided translation, travel assistance, lodging and financing to the hijackers.

The 2004 9/11 Commission Report found scant evidence that the Saudi government had been linked to the hijackers.

However, according to a 2017 court record by a former FBI official in Los Angeles, investigators found evidence that Bayoumi was an undercover intelligence operative and was active in a terror cell along with Fahad Al-Thumairy.

The FBI launched Operation Encore in 2006, which investigated possible Saudi involvement in the attacks. The operation lasted for about a decade before ending in 2016.

Saturday’s action comes as the US commemorates the 20th anniversary of the terrorist attacks that cost nearly 3,000 lives and led to America’s longest conflict in Afghanistan.

Biden earlier this month ordered the Justice Department and other agencies to review certain documents and declassify them.