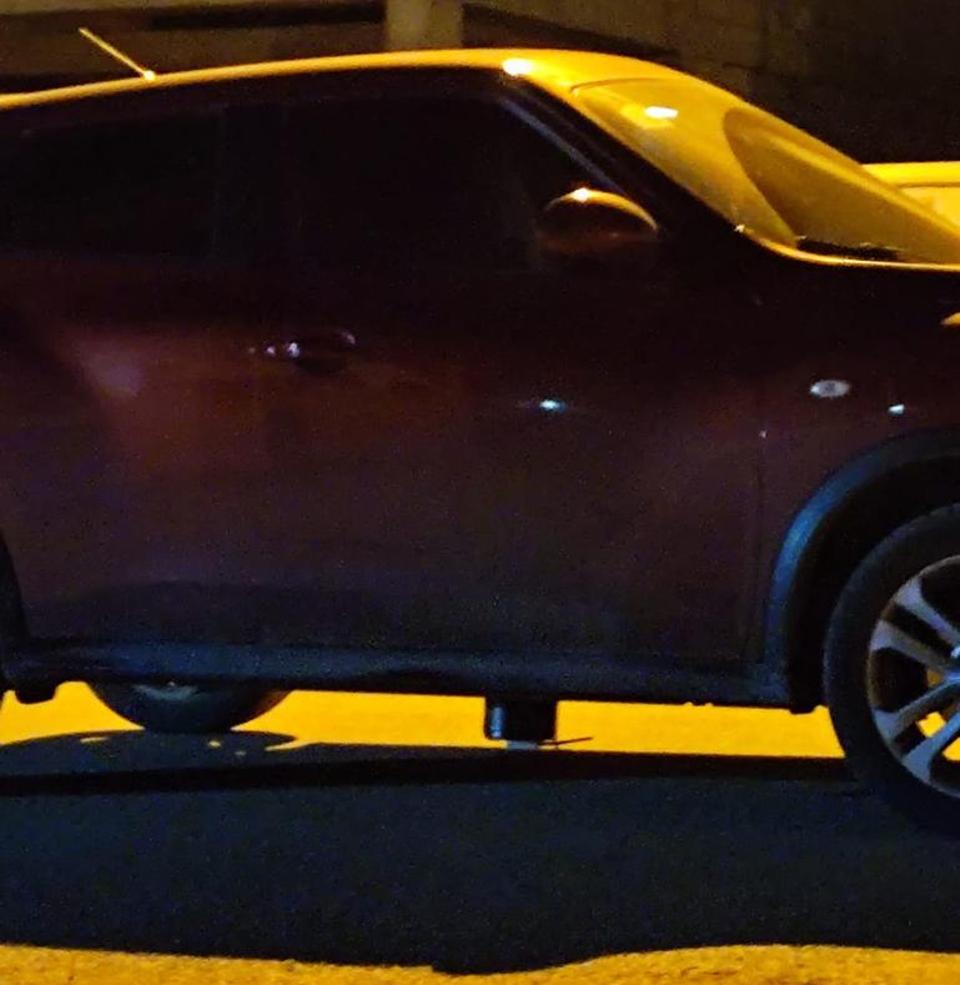 An explosive device was found on Saturday under the private car of a police officer assigned to provide security to the Turkish president's rally in southeastern Turkey.

The car belonged to the officer in the Nusaybin district of Mardin province.

He was about to leave for the rally in Siirt province when his friend, also a police officer, noticed an object under the vehicle.

The bomb disposal squad was called, which carried out a controlled explosion to destroy the device, while a further investigation is underway.