Iranian expert: Russia regards Iran as tool to get out of “Ukraine quagmire” 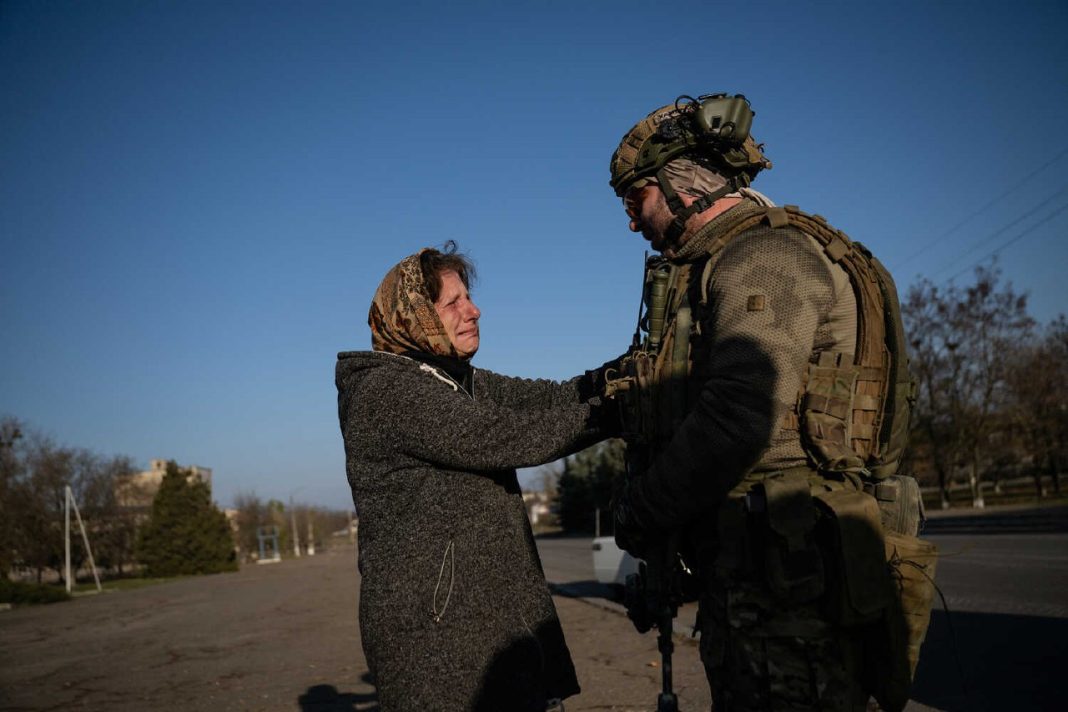 An Iranian expert on international affairs says Russia thinks of Iran as a tool to help Moscow get out of the "Ukraine quagmire" it’s got stuck in.

Mehdi Zakerian told Rouydad24 news outlet that Russia is now under tremendous pressure and views Iran as a bridge that would help it from drowning.

Zakerian noted that there is no victory in sight for Moscow in the Ukraine war and “we should call Russia’s cooperation with Iran as a bridge for rescue.”

The Islamic Republic has repeatedly said it is pursuing the policy of neutrality in the Ukraine war.

Zakerian however stressed that decision-makers in Iran see no options other than China and Russia, although Beijing distanced itself from Tehran recently and preferred Saudi Arabia and other Arab states of the region over the Islamic Republic of Iran.

The Iranian expert also spoke about the talks aimed at reviving the Iran nuclear deal, JCPOA.

Zakerian said the agreement can no longer be resuscitated as Iran has lost much of its bargaining power due to the recent protests that broke out after the death of 22-year-old girl Mahsa Amini in police custody.

He added that Iran could have revived the JCPOA and get good concessions from the other sides and reverse the damage done to Iran as a result of sanctions imposed by former US President Donald Trump.

According to Zakerian, the agreement could also have been resuscitated until 3 or 4 months ago but things have now changed.

He maintained that the US and the European troika think Iran is in a dire condition internally while Russia is interested in prolonging the JCPOA revival talks to extract concessions from Tehran.

The expert said the only option for the Iranian government is to return to people: If people want the JCPOA, then the deal must be revived, and if they want normalization with the US, officials must normalize with Washington.