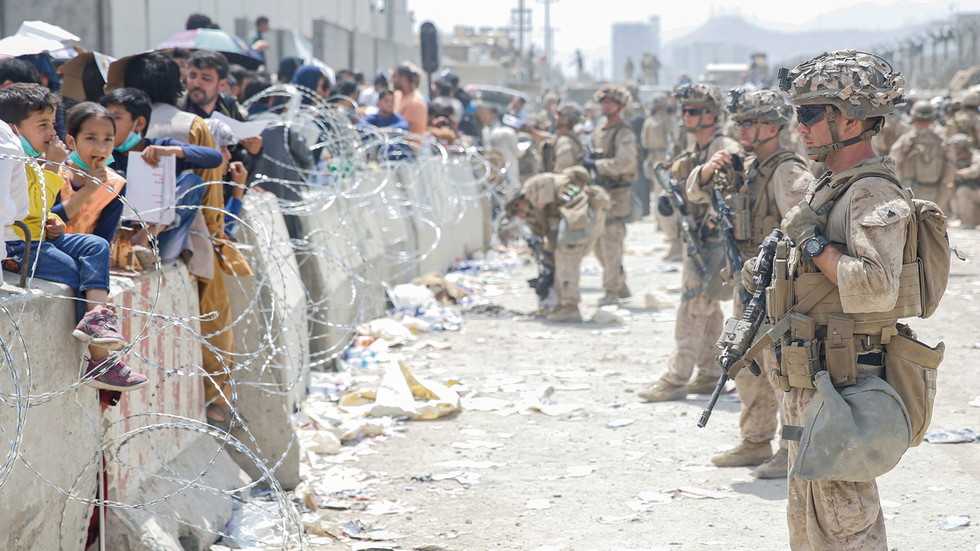 Afghan nationals are unlikely to trust any U.S. president at the moment, Adela Raz, Afghanistan's ambassador to Washington, believes. The remark comes after chaotic withdrawal of American troops from Afghanistan in late August in the light of Taliban capturing of almost all of the war-ravaged country.

Afghanistan’s ambassador to the U.S. said she does not believe Afghans will trust another American president anytime soon, more than one month after the U.S. evacuated troops from Afghanistan and the country fell to the Taliban.

Raz asked during an interview with “Axios on HBO” if she thinks Afghanistan will ever trust an American president again, responded “not soon, probably”.

Raz’s comments, made during her first television interview since Afghanistan collapsed, come as Afghans and the world are watching to see how the Taliban leads the country after regaining power in August.

When asked by Axios’s Jonathan Swan if she still trusts the U.S., Raz said “no”, explaining that she lost trust in the policies of the U.S. and the former Afghan government she served.

When asked if she thinks America is the leader of the free world, Raz told Swan that in terms of democracy, she would probably “question it and laugh at it”.

Pressed on why, Raz suggested that the U.S. gave up on helping Afghanistan become a working democracy.

“Because you were engaged in building one in Afghanistan, and the people believed in it, they fought for it, but when the negotiations arrived with Taliban that was not a priority to be negotiated,” she continued.

Criticism regarding the U.S. withdrawal from Afghanistan has been mounting since the Taliban ramped up its offensive in August, raising questions over whether pulling troops from the country was the right move, or whether it could have been done more effectively.

Former President Donald Trump put the U.S. on course for its eventual withdrawal when his administration made a deal with the Taliban to pull out all troops from Afghanistan by May 2021.

When Joe Biden took over, he held the U.S.’s commitment to withdrawing personnel from the country, but pushed that deadline back to Sept. 11, the 20th anniversary of the terrorist attacks that sparked the conflict.

Raz said the deal the Trump administration signed with the Taliban, also referred to as the Doha agreement, legitimized the insurgent group.

“When they get the political legitimacy from the international community, they almost felt OK, there is no need to more even negotiate, which meant that they are the same Taliban that they were before,” Raz added.

The ambassador also touched on the circumstances for Afghan women amid the Taliban’s leadership.
Asked if she got the sense that President Biden cared about the fate of Afghan women, Raz, who previously served as Afghanistan’s first female ambassador to the United Nations, said “I don’t think so”.

“He said the U.S. could not be the police of the world to protect women in any other country,” she added.