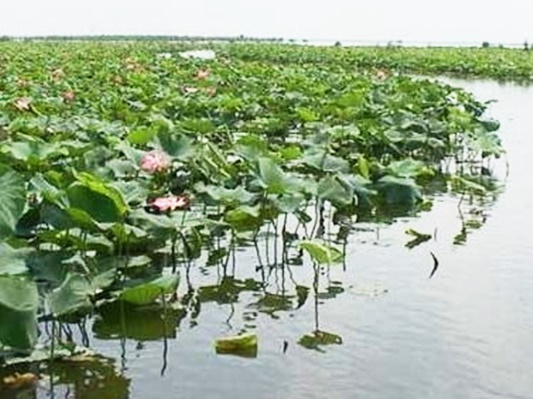 Addressing environmental problems is one of the Japan International Cooperation Agency’s top priorities in Iran, according to the agency’s chief representative in Tehran.

Speaking at a meeting in Rasht, Gilan Province, Kohei Sato stressed JICA’s commitment to improving quality of life and tackling environmental issues before highlighting Tehran’s air pollution and Anzali Wetland’s struggle with a host of issues as examples of the agency’s main concerns, Mehr reported.

Tehran’s Department of Environment and JICA have reportedly launched a study into the contribution of mobile and stationary sources of contaminants to the pollution problems in the capital. Although mobile sources such as vehicles are responsible for 80% of Tehran’s air pollution, officials maintain that the contribution of stationary sources is grossly underestimated.

On the topic of the Anzali Wetland (in Gilan), Sato said JICA has been involved in a project with local environment authorities to devise a comprehensive management plan for the imperilled wetland. “The project will not have any tangible short-term results, but it will be effective in the long run,” he told an audience that included senior provincial officials and members of NGOs.

The wetland also suffers from high levels of sedimentation and has become a dumping ground for urban and industrial waste, which have reduced the depth of the wetland by nine meters in 40 years.

Reduction of the wetland’s depth has increased the lagoon’s flood risk by hampering its ability to hold water. In case of heavy rainfall, it will be unable to perform its natural function and Anzali will face a major environmental crisis.