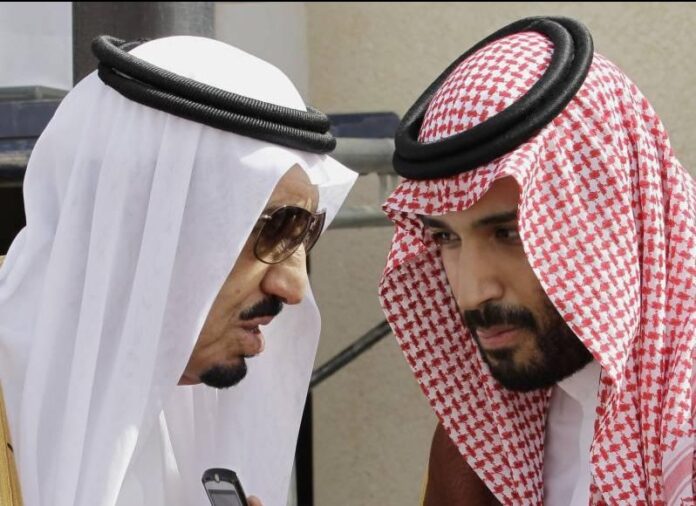 A number of Saudi dissidents have formed a new coalition against the Al Saud family, threatening to overthrow the ruling regime.

According to the Arabic-language Al-Khaleej Al-Jadid news website, Saudi dissidents from various factions in the country have formed a new coalition called “The Coalition of Dissidents in the Arabian Peninsula”. The coalition has warned the Saudi regime that it should either change its behaviors or face a revolution.

The Arabic website also quoted the dissidents as saying that they are seeking to make peaceful changes in the country. In a statement, the union said its main goal is to make political changes in Saudi Arabia. To achieve the goal, the coalition says it has pinned hope on the public participation and peaceful transfer of power in the country.

“The coalition has been formed to shoulder the burden of making changes in Saudi Arabia,” the statement read.

“To make the changes, the coalition relies on the nation as its main supporter to make the regime responsible to people.”

The coalition also warned that if the regime defies reforms, the dissidents have no other choice but to stage a revolution and overthrow the regime.

“The final moment has come for the Saudi family. They are leading the country to edge of the abyss so that today our country has turned into a source of evil. This has put each of us in trouble everywhere,” it added.

The coalition has called on the Saudi Arabians to closely supervise the moves of the ruling family and said, “You, the people, need to be aware that you are entitled to take part in the process of decision-making and adopting strategies for the country and if the Saudi regime disobeys God’s instructions, you can step in and hold it responsible.”

According to al-Khaleej al-Jadid, the Saudi dissidents are critical of Riyadh’s foreign policies and maintain that the Saudi family has violated all the general principals of the country.

The coalition is also outraged by the Salman King’s decision to appoint his son Mohammad bin Salman as the crown prince, saying the elevation of bin Salman has been made by offering hefty bribes.