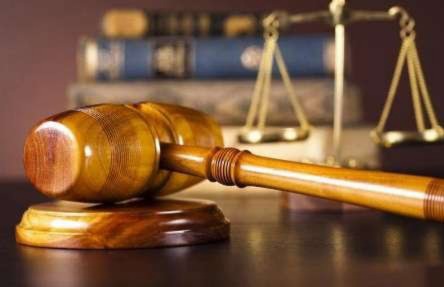 An Iranian security official has said from now on, those arrested during protests in the country will not be freed until they are put on trial.

Majid Mirahmadi the deputy interior minister for security affairs said courts will quickly investigate their cases and will issue what he called “decisive and deterrent verdicts” for the detainees.

“Yesterday, we only had unrest in Tehran and Sanandaj…..other cities were calm and the enemy’s conspiracy was foiled this time again”, he added, referring to the unrest and riots following the death of a young Iranian woman in police custody.

The security official said hopefully the last remaining pockets of “rioters” will be dealt with soon.

The unrest began in Iran some three weeks ago. after 22-year-old Iranian girl Mahsa Amini died in police custody.

The protesters blame her death on the police. But authorities deny this and say Ms. Amini died of a medical issue she already had.