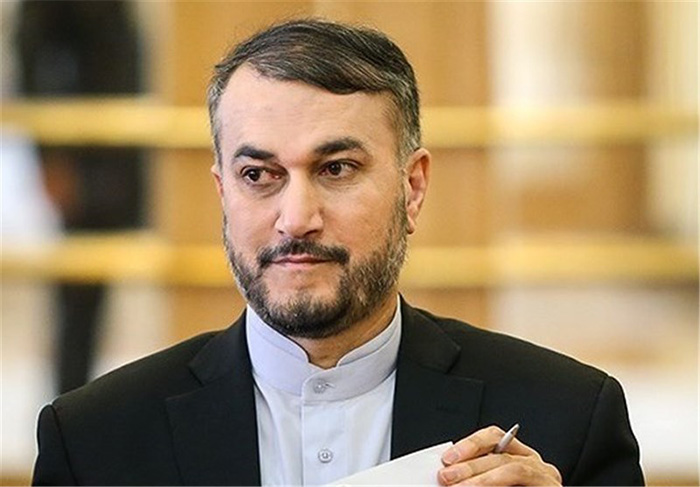 A former Iranian deputy foreign minister slammed acts of terrorism and coups as two sides of the same coin that is targeting regional security and stability.

Coup and terrorism have both targeted security, stability and welfare in the region, Hossein Amir Abdollahian said on Sunday, in reaction to an abortive military coup in Turkey, launched by a faction in the Turkish armed forces.

He also noted that national support for the Turkish president as well as people’s backing for the governments of Syria and Iraq signify the major role of people in protecting their votes and shaping their own future.

Iran believes that “coups, terrorism and Zionism” are lethal to regional and international security and stability, he added.

Amir Abdollahian underlined that Tehran condemns the attempted coup against Turkish President Recep Tayyip Erdogan in the same way that it has been supporting Syria’s legitimate government against acts of terrorism and foreign attempts to overthrow the Damascus government.

Iran has voiced support for the democratically elected government of Turkey after the attempted military coup created chaos in the neighboring country.

Turkish authorities rounded up nearly 3,000 suspected military plotters on Saturday and ordered thousands of judges detained after thwarting the coup.