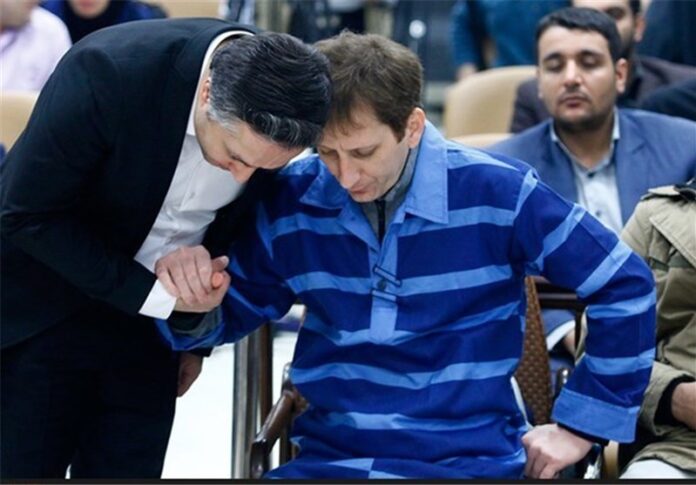 The Supreme Court of Iran has upheld a death sentence that a court had handed down to Iranian corporate mogul Babak Zanjani in March on corruption charges, an official said Saturday.

Speaking to the Tasnim News Agency, Ansari, a ranking official at the Supreme Court, confirmed that Zanjani’s death sentence has been upheld.

Zanjani and two of his accomplices were given the death penalty in March.

One of Iran’s richest men, Zanjani was arrested in December 2013 after 12 Iranian lawmakers accused him of corruption, calling for an inquiry into his financial activities in a letter to the heads of the three branches of the Iranian government.

According to the indictment against him, the billionaire was faced with charges including ‘corruption on earth’, massive fraud at Iran’s Oil Ministry, and money laundering.

Experts say the estimated net worth of his assets is around $13.8 billion. The business tycoon, aged 42, owned and operated many holdings and companies, including the UAE-based Sorinet group, Qeshm Airlines and Rah Ahan Soccer Club in Iran.