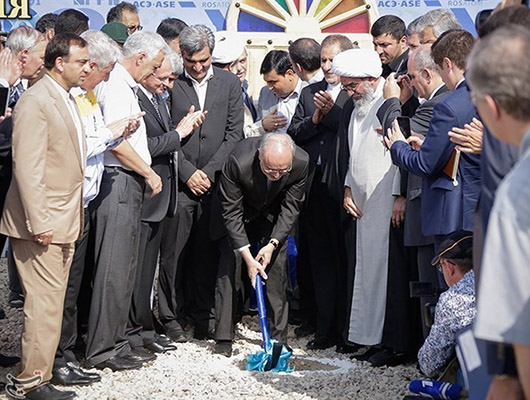 Iran and Russia on Saturday started the construction of the second unit of a nuclear power plant near the Iranian southern port city of Bushehr.

In 2014, Iran and Russia agreed to building two new nuclear reactors on the Bushehr site.