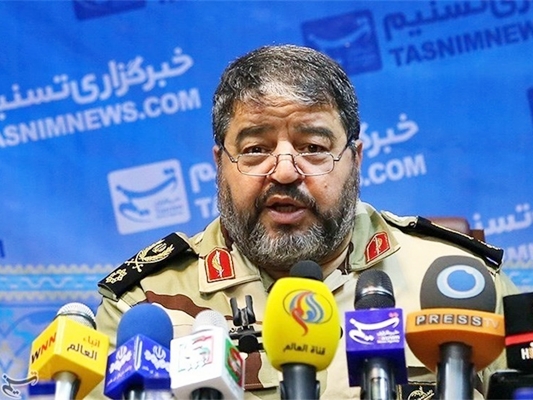 Head of Iran’s Civil Defense Organization sounded a warning that the country’s cyber infrastructure could come under attack, since the hardware that Iran purchases from the foreign countries have been manipulated for acts of sabotage.

Devices have been implanted in the hardware that Iran buys from abroad to equip or upgrade its cyber infrastructure, Brigadier General Gholam Reza Jalali said, voicing concern that such plot would enable the enemies to launch attacks on all of Iran’s infrastructure “with the push of a button.”

Speaking at a television talk show on Sunday night, the official also cautioned that cyberattacks against the country over the past three months may recur, because there are still flaws in the country’s software infrastructure.

He also criticized the country’s executive bodies for inclination to get equipment from the Western countries, stressing that the bulk of the necessary supplies could be manufactured inside the country.

Only in one case, Tehran had to purchase software needed by the Central Bank of Iran (CBI) from an American company, the commander explained, adding that the decision was soon reversed because it could have let the US gain access to the CBI’s database system and its financial transactions.

General Jalali underlined that Iran should never make commitments that would have the West expand surveillance on the country.

Earlier in June, the commander unveiled plans for developing a nationwide alarm system that would alert the country’s organizations to possible cyber-attacks.