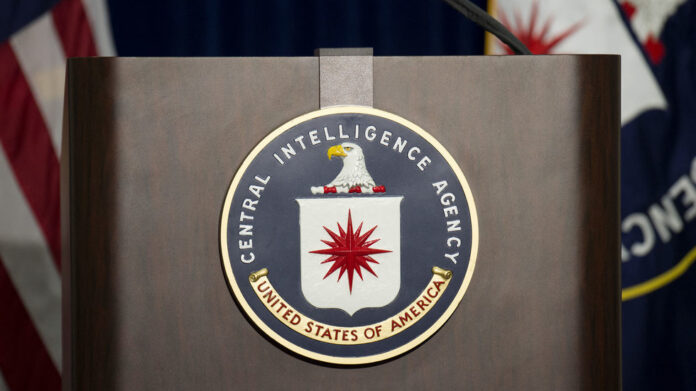 A top-secret cable has warned every CIA base about troubling numbers of foreign informants who have been killed, arrested or turned into double agents, a new report said. It added intelligence services in Russia, China, Iran and Pakistan have been hunting down CIA sources.

Leading counterintelligence officials issued a memo to all of the CIA’s global stations saying that a concerning number of U.S. informants were being captured and executed.

The CIA’s counterintelligence mission center investigated dozens of incidents in the last few years that involved killings, arrests or compromises of foreign informants. In an unusual move, the message sent via a top secret cable included the specific number of agents killed by other intelligence agencies.

Officials stated that level of detail is a sign of the significance of the cable. Announcing the specific number of killings is rare as that figure is typically held under wraps from the public and even from some CIA employees.

The cable, which also cited the issue of putting “mission over security”, comes amid recent efforts by countries like Russia, China, Iran and Pakistan to find CIA informants and turn them into double agents.

The memo also noted long standing issues like placing too much trust in sources, a speedy recruiting process and inadequate attention to potential intelligence risks among other problems.

The uptick in compromised informants highlights the more sophisticated ways in which foreign intelligence agencies are tracking the CIA’s actions. These mechanisms include artificial intelligence, facial recognition tools and other hacking methods.

CIA case officers were sometimes promoted for recruiting spies often regardless of the success, performance or quality of that spy.

“No one at the end of the day is being held responsible when things go south with an agent,” Douglas London, a former CIA operative who was unaware of the cable, stated.

“Sometimes there are things beyond our control but there are also occasions of sloppiness and neglect and people in senior positions are never held responsible,” he continued.

People who have read the cable added that it was intended for the officers who are most directly involved in enlisting and vetting potential new informants.