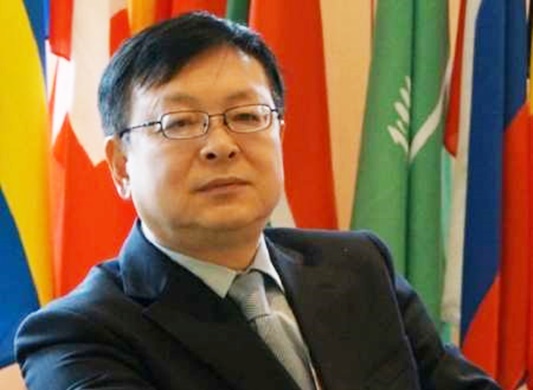 He made the remarks in central Iran while inspecting the historic citadel of Bam, telling IRNA that his country was working to promote all-out relations with Iran.

The ambassador said his country was planning to boost ties with Iran in car trade, product manufacturing and car spare parts.

He said he was visiting Bam because the place was going to play a part in the project, saying that an agreement had been signed between Iran and China on setting up an industrial town to produce car parts in the new Arg-e Bam.

He said the two countries are keen to boost cooperation in cultural, political and economic areas, especially agriculture.