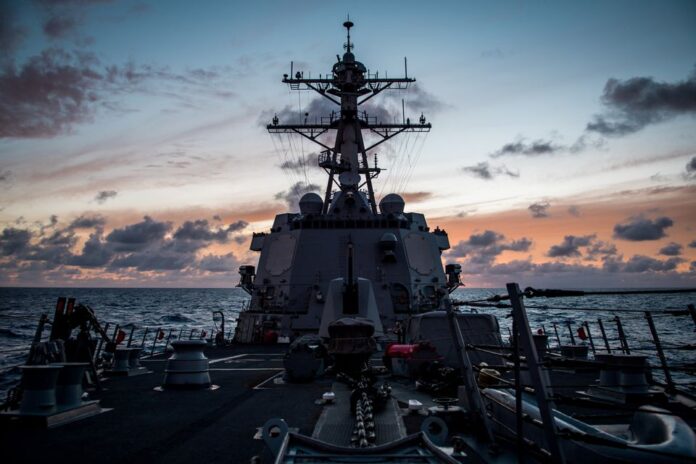 The Chinese military has lashed out at the United States and Canada for sending warships through the Taiwan Strait. Beijing says the North American nations were threatening peace and stability in the region.

China has reacted with fury after an American warship and a Canadian warship sailed through the Taiwan Strait last week, stressing their provocative acts have seriously damaged peace and stability in the region.

The spokesperson stressed that troops of the PLA Eastern Theater Command are ready to respond to all threats and provocations.

The Arleigh Burke-class guided missile destroyer USS Dewey sailed through the Taiwan Straits along with the Canadian frigate HMCS Winnipeg on Friday.