China urges US to drop s “long-arm jurisdiction” regarding Iran 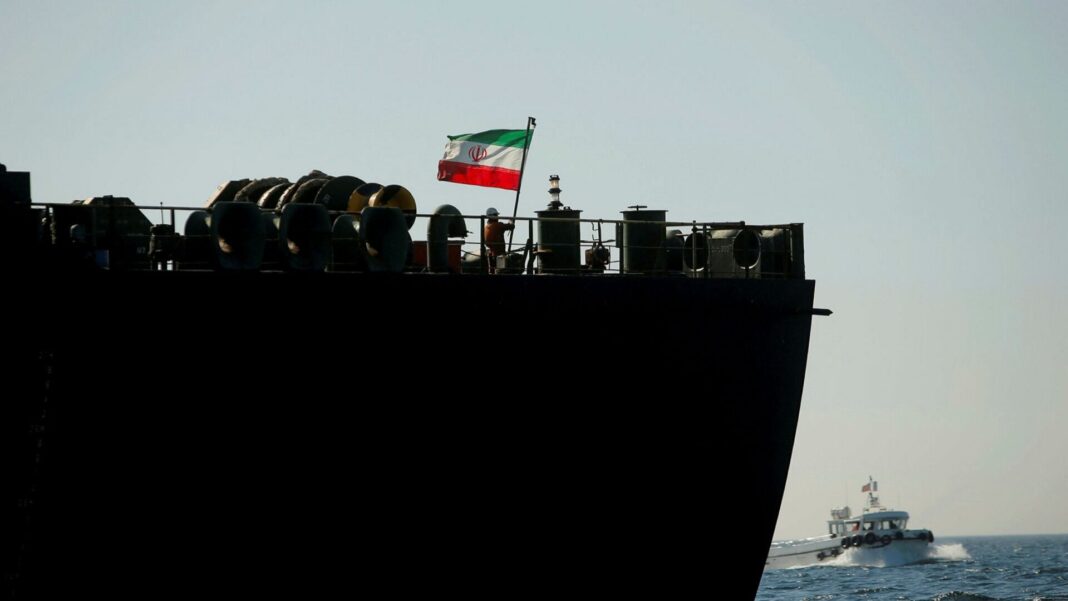 Chinese foreign ministry spokesperson, in reply to a question about Beijing’s oil purchase from Tehran, said China’s trade with Iran is conducted within international law. Beijing also called for removing all sanctions against Tehran.

In response to a media report of the US asking China to cut oil imports from Iran, China’s Foreign Ministry said on Wednesday that Beijing’s cooperation with Tehran is conducted within the framework of international law and urged the US to drop its “long-arm jurisdiction”.

Citing American and European officials, Reuters reported on Tuesday that the US has reached out to China about cutting China’s imports of crude oil from Iran, as the US tries to persuade Iran to resume talks about reviving a nuclear deal.

China’s position on China-Iran economic and trade cooperation is consistent and clear, and cooperation has always been conducted under the framework of international law, Hua Chunying, a spokesperson for the Chinese Foreign Ministry, stated at a regular press briefing on Wednesday when asked about the report.

The spokesperson further stressed that China firmly opposes any unilateral sanctions and urged the US to lift the so-called long-arm jurisdiction over third-party entities and individuals as soon as possible.

The Reuters reported that China’s imports of Iranian crude oil was one of the issues raised by US Deputy Secretary of State Wendy Sherman when she visited China at the end of July.