Certain Countries Are not Living Up to Their NPT Commitments: Iranian Official 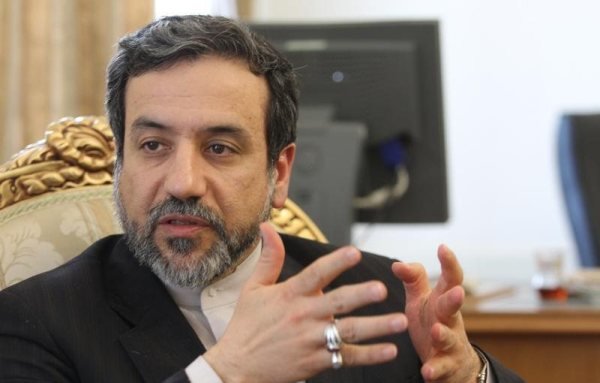 The world is deeply worried about the weapons present in the armories of nuclear countries as they are capable of totally destroying human civilization, says an Iranian official.

The Iranian Deputy Foreign Minister for Legal and International Affairs Seyyed Abbas Araghchi made the remarks on Monday while addressing the United Nations General Assembly on the UN’s International Day for the Total Elimination of Nuclear Weapons.

Stressing that the demand for nuclear disarmament has been steadily increasing over the years, he noted that the commitments related to the nonproliferation of nuclear weapons are not being implemented appropriately.

Despite expressing their commitment to the articles of Non-Proliferation Treaty (NPT), which requires that they move towards the destruction of their nuclear weapons, some countries have used various innovations and suggestions to avoid international negotiations on doing so, he said.

Araghchi added that there are even some countries that have ignored their commitments to the NPT and allocated huge budgets to bolster the nuclear stockpiles.

He further stressed that Iran has actively taken part in all international and legal efforts towards saving the human race from the threat of nuclear weapons, and believes that in order to reach total nuclear disarmament, the international community must find a general solution based on the initiation of immediate talks and the drawing up of an international convention towards the destruction of nuclear weapons within a specific time period.