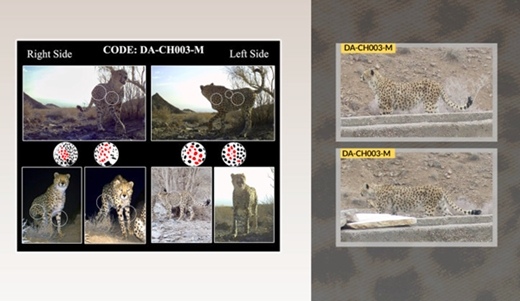 An Iranian engineer has developed a new camera trap to capture pictures of Iranian cheetahs.

Ehsan Soleimani, an MSc electrical engineering student and a member of the Iranian Cheetah Society, built the system as his MSc thesis project.

In order to determine their effectiveness, he has offered his cameras to the society, who installed them in Darreh-Anjir Sanctuary (meaning ‘fig valley’) for the purposes of his project.

“The system is equipped with a 20 megapixel camera and runs on solar power, which keeps the system on 24/7,” said Soleimani about his invention.

The whole system weighs less than a kilogram and can hold up to 128GB of data.