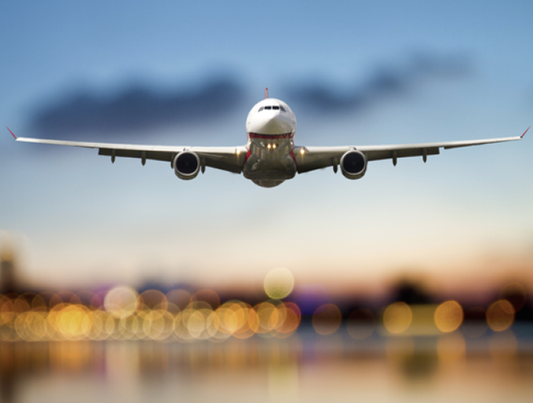 Flights between Bushehr in southwestern Iran and Dubai in the UAE, which were suspended last year, will recommence in the first week of the Iranian month of Tir (starting June 21) in cooperation with Kish Airlines.

Previously, Aseman Airlines operated two weekly flights between the two cities, but the route was cancelled last November. To resume the flights, officials at Bushehr International Airport negotiated with foreign airlines but did not manage to gain the approval of Iran Civil Aviation Organization, TINN news agency reported.

“We’re going to have two weekly flights, on Tuesdays and Fridays, between Bushehr and Dubai,” said Abbas Mohammadi, director of the provincial office of Iran Airports Company.

With 77 scheduled weekly flights, Bushehr International Airport is currently connected to Mashhad, Tehran, Isfahan and Ahvaz as well as Kharg and Sirri islands in the Persian Gulf. Occasional outbound flights are also operated to Russia and Southeast Asian countries.