Blinken invites Israel’s Lapid to US to discuss Iran 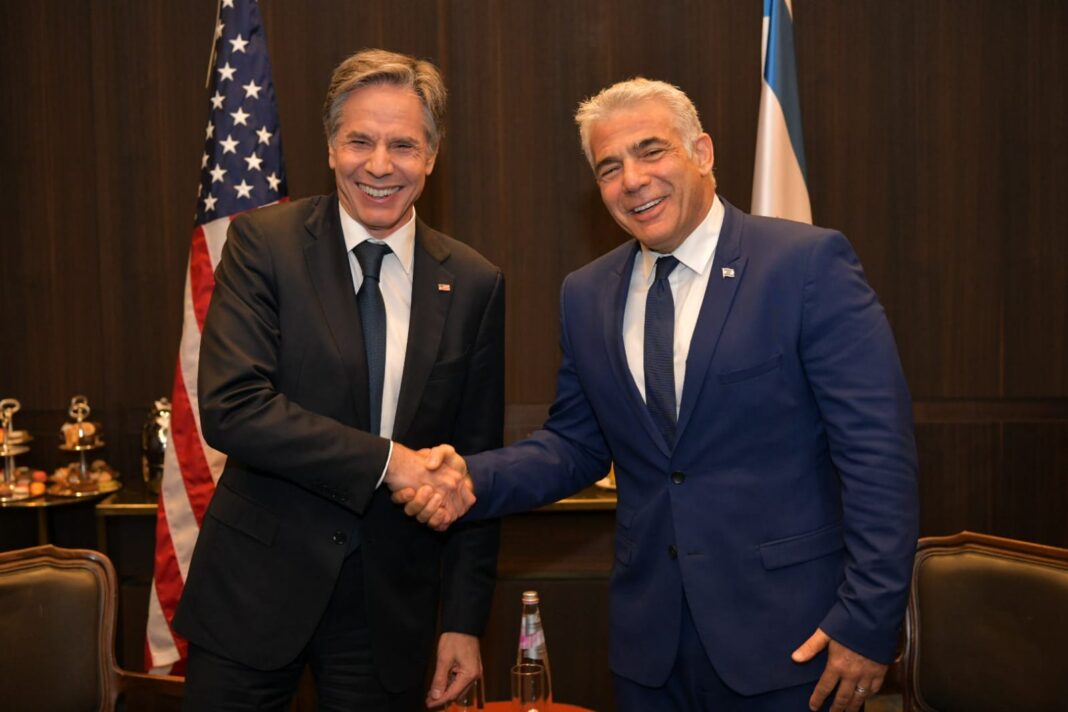 “The Secretary and the Minister discussed the importance of the US- Israel bilateral relationship, and Secretary Blinken invited Minister Lapid to visit Washington soon,” it added.

Both diplomats have underscored the importance of holding consultations on regional and security topics, including on Afghanistan, Iran and China, according to the release.

During a meeting with US President Joe Biden in August, the new Israeli PM Bennett stated Washington and Tel Aviv had developed a comprehensive strategy to halt Iran’s aggressive behavior in the middle East to permanently prevent Tehran from acquiring nuclear weapons.