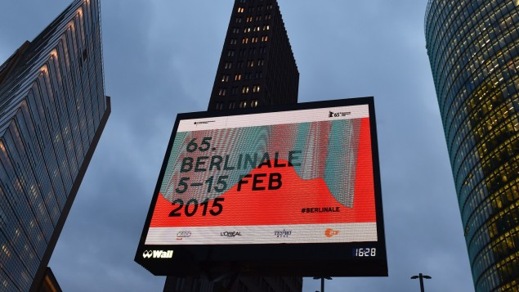 Iranian films admitted to the festival have made international headlines in recent year after winning much-coveted Golden and Silver Bears.

Four Iranian films are to be screened at the 65th edition of the Berlin Film Festival (Berlinale), scheduled to open in the German capital on February 5, the spokeswoman of the film event, Frauke Greiner told IRNA.

Jafar Panahi’s ‘Taxi’ will be in the running for this year’s top award — the Golden Bear — at the Berlin Film Fest.

Other Iranian movies at the Berlinale include the joint French-Iranian production ‘Paridan az Ertefa Kam’ (A Minor Leap down) directed by Hamed Rajabi and featuring Rambod Javan and Negar Javaherian.

Iranian films at the Berlinale have made international headlines in recent year after winning the much-coveted Golden and Silver Bears.

Berlionale director Dieter Kosslick has played a key role in admitting Iranian movies to the Berlinale, since being named the director of the Berlin film event in 2001.

A fan of Iranian cinema, Kosslick has said he feels personally touched by Iranian movies.