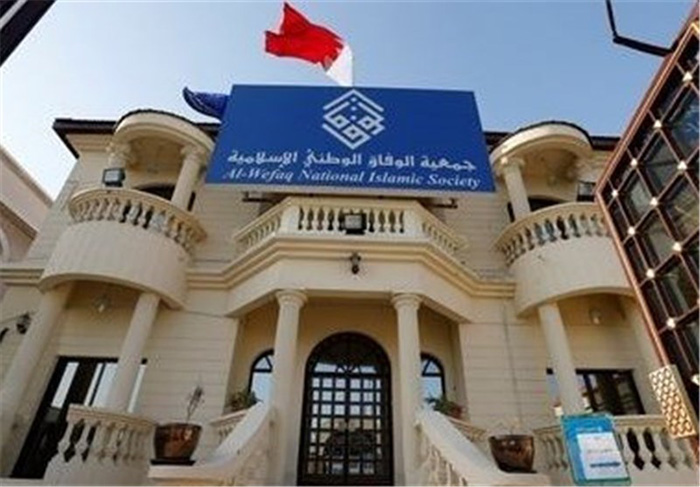 A court in Bahrain has dissolved the country’s main Shiite opposition group, the al-Wefaq National Islamic Society, almost a month after the regime suspended its activities.

The latest move, part of a wide crackdown on political dissent in Bahrain, is certain to prompt more protests in the country, whose embattled regime has faced an uprising since 2011, Press TV reported.